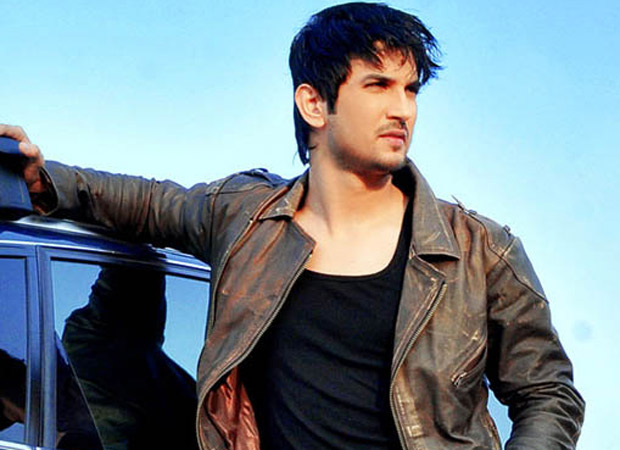 With Raabta all set to release, audiences are increasingly curious about this Sushant Singh Rajput starrer since the film switches between two different eras. Sushant’s avatar in the ancient era is supposed to be seen fighting with a sword and the actor has apparently undergone training for the same.

It is not a new fact that actors have to undergo extensive research as well as lots of physical training when it comes to period dramas. Sushant Singh Rajput will be seen in an ancient fictional era where he will be seen fighting it out with the baddies and mastering the art of sword fighting was a must. So the actor had taken lessons for the same and now right before the release of the film, the actor decided to share a glimpse of it on social media.

Posting this video of his warm up session before kick starting the practice of sword fighting, Sushant Singh Rajput further wrote, “First day , Warm Up. A week before I went for the Main training in Bangkok . Real videos soon:)”

The trailer of Raabta recently hit the tube and the makers also released the sizzling look of Deepika Padukone who will be seen in a song cameo in the film. Raabta marks the foray of producer Dinesh Vijan into direction and also stars Kriti Sanon in lead role along with Jim Sarbh in a prominent role. The film is slated to release on June 9 this year.

First day , Warm Up. A week before I went for the Main training in Bangkok . Real videos soon:) #RAABTA