After making their debut as a unit called SuperM group last year with  SHINee's Taemin, EXO members Baekhyun & Kai, NCT 127's Taeyong and Mark and WayV's Lucas and Ten, the septet is set for their first comeback with a brand new album titled 'Super One'. After dropping several teasers, the group dropped their first pre-single '100'. 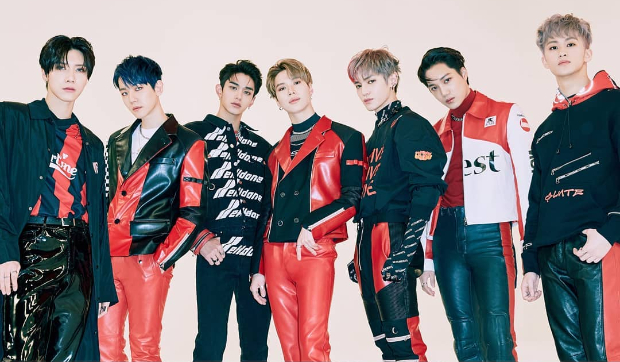 SuperM drops exhilarating ‘100’ music video from their album ‘Super One’

Dressed in race car outfits, the music video gives a futuristic vibe. Utilizing the broad type of electronic music - with a blend of break step and dubstep, '100' is highly exhilarating and will definitely make you want to step up and groove. Mark participated in the lyrics and composition of the song.

On August 13 KST, SuperM announced the first performance of '100' will take place on August 20 on US morning show, Good Morning America.

Ahead of the album launch, SuperM will release two pre-singles - '100' will drop on August 14 followed by their second single, 'Tiger Inside' on September 1. They will unveil their first full-length album 'Super One' on September 25.