Salman Khan is one the most well-built and fit actors who has made quite a name for himself when it comes to work out and fitness over the past years. He is probably a lot more fitter than the actors younger than him and his latest Instagram post is just perfect to prove it to the lot. Even though he is in his 50s, shirtless Salman Khan happens to be one of our favourites even after all these years. From seeing him perform with a guitar on ‘Oh Oh Jaane Jaana’ till today, Salman has never failed to astound us. 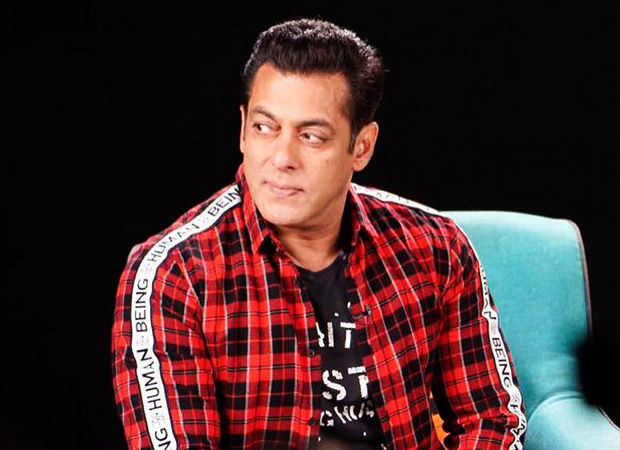 SUPER STRENGTH UNLEASHED! Salman Khan proves how secure his security guards are with him

In the video, he is seen performing his usual leg exercises casually, like it’s no big deal. The catch is that along with the weight plates, two of his body guards are chilling on top of the machine while he is using the machine. Even though the video is captioned hilariously, our jaws are on the floor and we’re definitely not getting over this one anytime soon. The video was captioned, “After experiencing the highs and lows my security has finally realised how secure they are wid me .. ha ha”

After experiencing the highs and lows my security has finally realised how secure they are wid me .. ha ha

Basking in the success of his last release, Bharat, Salman Khan will soon start shooting for his upcoming film with Alia Bhatt. The film is directed by Sanjay Leela Bhansali and is titled Inshallah.

Also Read: WATCH VIDEO: This game between Salman Khan and his nephew Yohan is the funniest thing on the internet