Siddharth Roy Kapur was recently invited as a key panelist on the International Producers’ Panel at the Shanghai International Film Festival in Shanghai this week. The panel that went by the name, 'Meet The Film Producers: Behind The Curtain of Hits and Indies', was a conversation amongst contemporary world-renowned producers about the art of making tentpole blockbuster films that connect with viewers across the world. 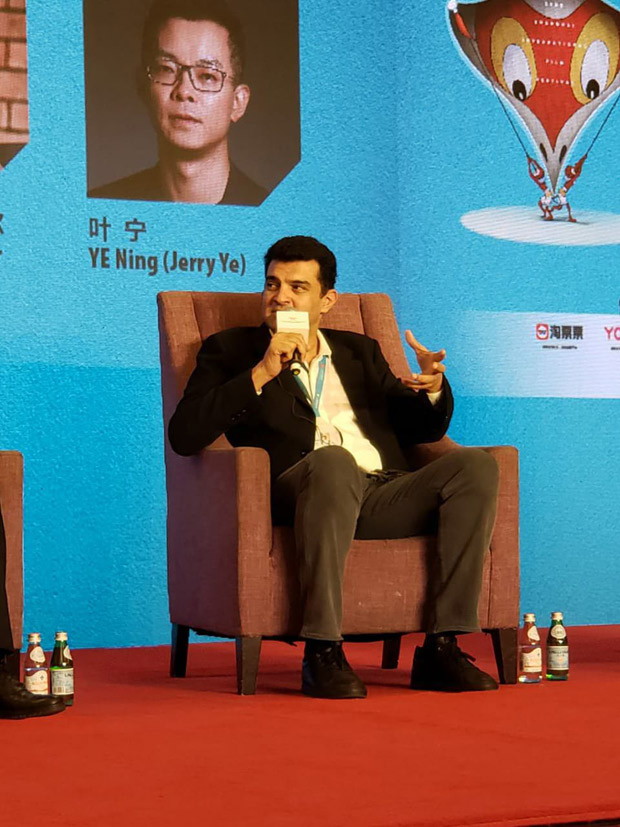 Siddharth Roy Kapur who is also the President of Producers Guild of India, attended the festival in the capacity of one of the major producers of the Indian Film Industry. He was in conversation with his peers some of the biggest content creators in East Asia - Ellen R. Eliasoph – the CEO of Perfect Village Entertainment, Jiang Wei – CEO of Legendary East and Ye Ning – CEO of Huayi Brothers Pictures. The panel discussion revolved around the challenges of producing globally accessible cinema, the rapid disruption in the media and entertainment landscape, and audiences' perception towards upcoming forms of entertainment.

Kapur also discussed about Indian cinema receiving great response in China, considering his film Dangal (2016) opened the country’s vast film market as an opportunity for Indian cinema since, and collected about INR Rs. 1200 crores at the China box office. Dangal had other firsts to its credit: It became the fifth non-English-language film to cross the $300 million mark in worldwide box-office receipts, and it has made it to the list of the top 20 highest grossers in China in its time. 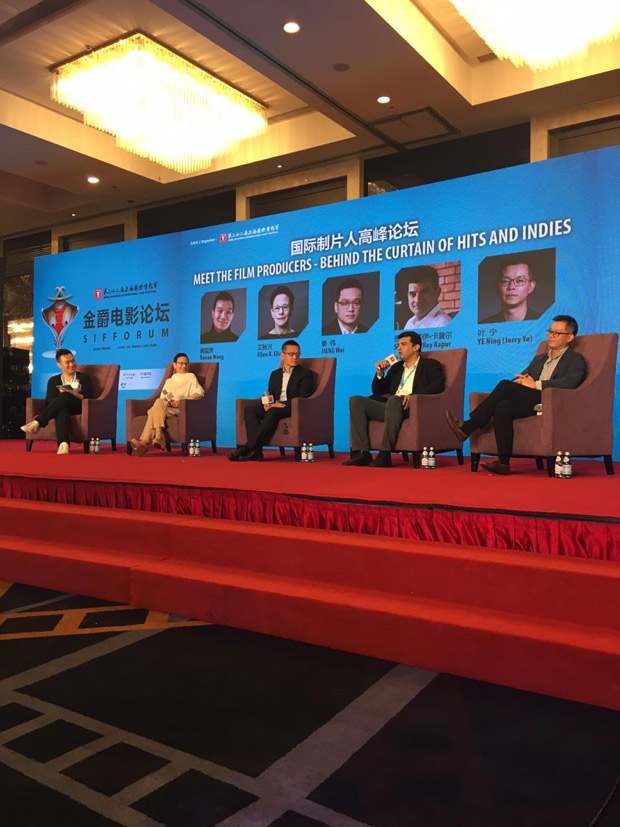 Speaking on the same, Siddharth said, "The Shanghai International Film Festival is a significant forum for the global film community to celebrate cinema and exchange ideas, and it is a pleasure to be here. India and China are two of the most vibrant and most diverse film markets, and I look forward to engaging with industry stakeholders here in furthering the filmmaking ties between us.”