Actors Sunny Leone and Karishma Tanna are all set to light up your screen with their upcoming action thriller web series titled Bullets. The trailer of the series directed by Devang Dholakia was released today. 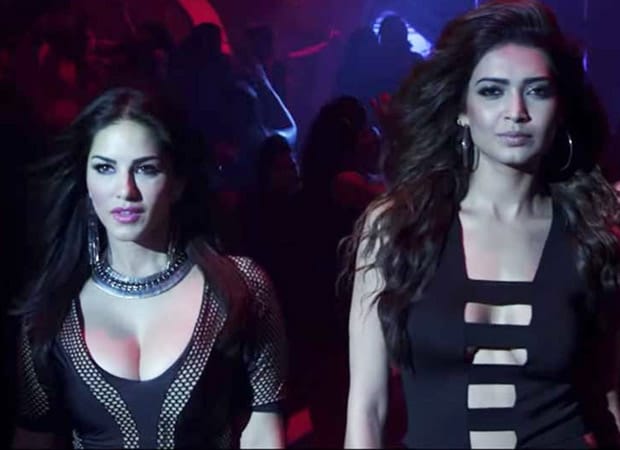 The two-minute long trailer gives a glimpse into the lives of Tina and Lolo played by Sunny and Karishma respectively. The two are badass women who are on a mission to thwart an illegal arms/weapons deal between two countries. However, on their quest to gather evidence, a mishap occurs which changes their life overnight as they end up against influential politicians. They soon find themselves chased by the goons and police and do everything possible to save themselves.

Bullets was shot as a film titled Tina and Lolo, but is now being released as a web series. All the episodes will be streaming on MX player from October 30.

ALSO READ: “You were the light in our lives the second we found out you were going to be our baby girl,” writes Sunny Leone as daughter Nisha turns 5