The trailer of Varun Dhawan and Shraddha Kapoor's Street Dancer 3D was dropped yesterday, and the audience loved it, to say the least. The energy of the ABCD franchise is infectious, and Varun and Shraddha are ready to take it a notch higher. 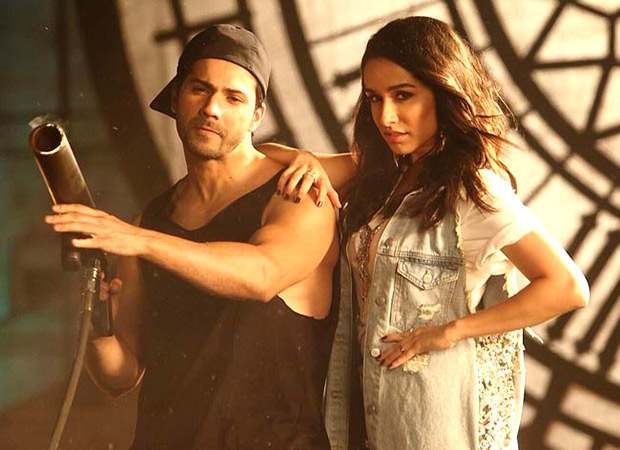 Meanwhile, the film features a recreated version of AR Rahman's ‘Muqabla’, picturised on Prabhu Dheva. Interestingly enough, the lead pair was also a part of the new version in the film! In a recent interview, Remo revealed that both Varun and Shraddha were really eager to be a part of the song and they even shot one sequence. But that didn't make the final cut; their part was removed from the final version.

Nora Fatehi, who acts in a pivotal role, also revealed that she was initially never offered the film. However, she was keen to work with Remo, and asked him to cast her in his next when they met during the shoot of the track ‘Baby Marwake Maanegi'. And there you go, she got lucky!