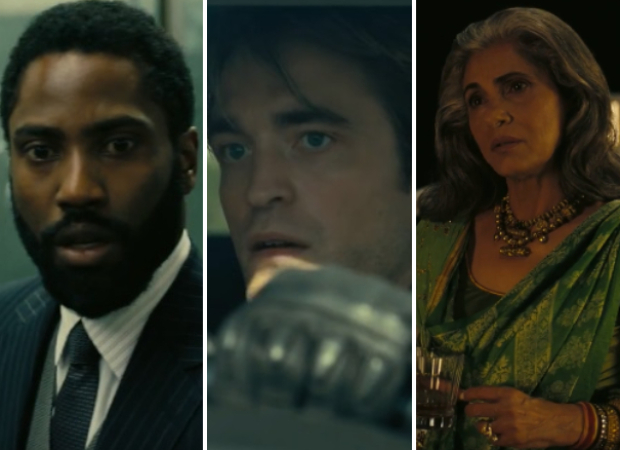 Without revealing much in the trailer, Nolan gives a glimpse into the mysterious world of Tenet featuring BlacKkKlansman star John David Washington. Nolan, speaking to Entertainment Weekly, recently said, "He’s (Washington) a massively talented actor and physically gifted,” Nolan said of the BlacKkKlansman star, who is a former professional football player. “He’s an athlete and pretty hard for anybody to keep up with, including the different vehicles we shot him from — cars and helicopters. [Laughs] This guy moves.”

Tenet is being filmed across seven countries. And it will be filmed as per Nolan's preference using IMAX and 70mm film. It will be an action-packed film. Warner Bros. will release Tenet in theaters on July 17, 2020.