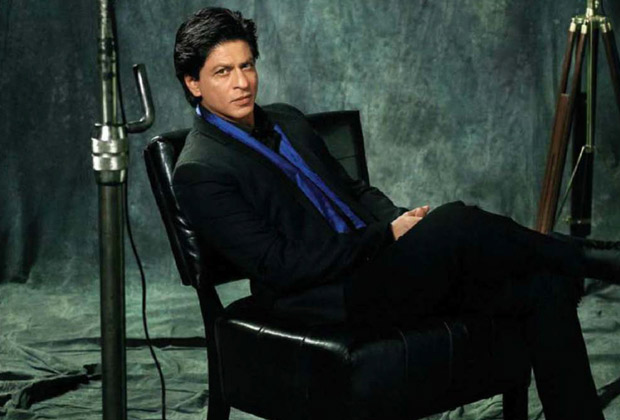 Being a celebrity is never easy and more so when you are Shah Rukh Khan. Every popular actor at some point has been accused of having affairs with fellow actresses and things have been no different for Shah Rukh Khan. However, refraining from giving these rumours any importance Shah Rukh Khan has always maintained a tight lipped silence over them. But in a recent interview to Cosmopolitan magazine, the actor decided to open up about, these rumours, his relationship with his wife Gauri Khan and why he thinks his marriage is still so strong.

Talking about the rumoured link ups, Shah Rukh Khan says, “I'm a movie star, I've been working for 20 years. I work with the most beautiful women in the world. Whether I think of it like that or not, there are enough stories to go around...that I sleep around with foreigners, with men, with my co-actresses. But it has never affected us because I guess she (Gauri) knows I don't have the time to do anything but work”.

Later when quizzed about his relationship with his wife Gauri Khan, Shah Rukh Khan who will be celebrating 25 years of married life this month adds, “No, I don't think so. My wife is anything but my sister. I haven't had much time to spend with her over the years, because of my schedule, so the freshness of my marriage is still quite intact. We've never thought the same-about films, about life-and we've never tried to change that about each other. The only thing we are completely aligned in thought about are the kids. Both of us have become very focused on them and that has become the centre of our lives. We are both really easy, and we've never encroached upon the other's space."

Back on the work front, Shah Rukh Khan will next be seen in Gauri Shinde’s directorial venture Dear Zindagi where he will be seen sharing screen space with Alia Bhatt.