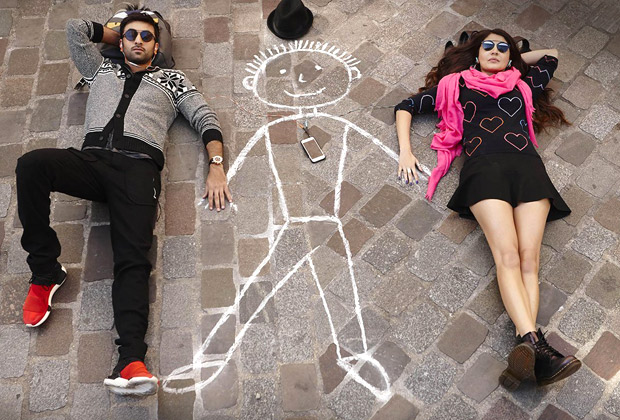 While all attention has been focused on  Fawad Khan, another Pakistani actor Imran Abbas who has earlier been seen in Vikram Bhatt’s Creature, has also got a cameo role in Karan Johar’s Ae Dil Hai Mushkil which he is very proud of.

In an email chat Imran excitedly shared his role in Karan's film stating, “My role in Ae Dil Hai Mushkil is a cameo but it's an interesting appearance and plays a very important part in the story.”

He says he is delighted to be part of a Karan Johar film. “I am glad to be a part of Dharma Productions and to work under Karan's direction. I loved the way he explains the character and makes sure the actor delivers  what he demands on screen.”

Imran is all praise for his co-actors in Karan’s film. “I felt immensely comfortable doing my scenes although I was coming across the cast and team for the first time. But I must say that working with Ranbir Kapoor, Anushka Sharma and Lisa Haydon was like spending time with some old friends whom we know for ages.”

Imran feels no resentment about Fawad getting all the attention in Ae Dil Hai Mushkil. “Fawad is a superstar and I really appreciate the way he made his place in Pakistan and now in India. He's truly the best representation of Pakistan.”

The handsome actor feels no sense of  rivalry with any co-actor. “As far as competition is concerned, I really never believed in any sort of comparison ever since I started working. I just focus on my work and take my acting and work as just another job. I don't want to ruin my peace of mind getting into this race of moving ahead and lagging behind, and so on, neither today nor ever after. We all are created as a masterpiece by God. We must always cherish this individuality of being one of a kind and there is no one like any of us in this whole universe.”