Legendary singer SP Balasubrahmanyam passed away on Friday after a long battle with COVID-19. Two days after his demise, the singer's son SP Charan took to social media and shared a video to clear the air regarding the rumours about his father's hospital bills. It was rumoured that BJP leader and Vice President of India Venkaiah Naidu paid the bills after Tamil Nadu Government refused to help. 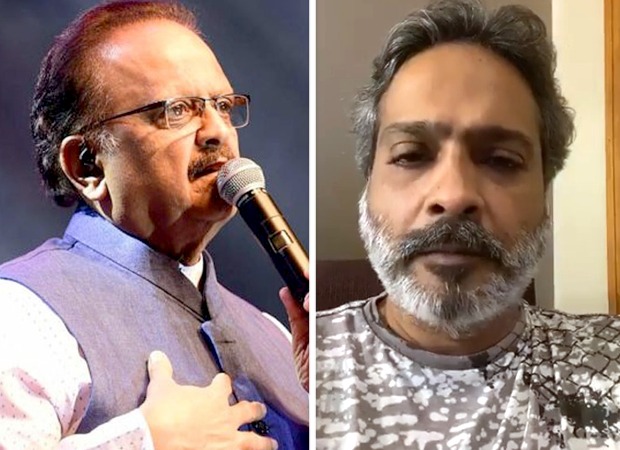 SP Charan said that the messages doing the rounds are false and requested people not to spread rumours. “It is unfortunate that there are rumours going around about MGM hospital and payments regarding my dad's care, bills and all that technical stuff. We were in the hospital from August 5. My father passed away on September 25. There are rumours around the amount of bill that was charged. That we had paid something and there was a balance and that we had requested the Tamil Nadu government but they did not reciprocate and I had to gone to Vice President of India and they had responded instantaneously. Also that unless we had paid the balance amount, the hospital was not releasing my dad for the last rituals. Let me just say that this all a big hogwash. I don't know why people do this without consulting people. They don't seem to realise how offensive and hurting this is to people associated with this issue,” he said.

“These people cannot be fans of SPB. SPB would not do something like this. I'd like to say that I forgive this person but he needs to grow up and do the right thing. He has no base in spreading such rumours. He has no knowledge what the treatment was, how much the bills were and who paid what. Me and the hospital will do a press release to muff all the rumours. It is so simple to post things online and mess things up for people,” he further said.

"We as a family are completely grateful for everything that MGM Healthcare for us, for my father as a patient and for us as a family who were attending and taking care of him. I truly miss going to the hospital, miss meeting all doctors and nurses. When MGM had called Apollo requesting for an equipment they immediately sent it for my dad’s treatment. So they are all great people. You who spread rumours can also be great people. Try to emulate the greatness," SP Charan concluded.

SP Balasubrahmanyam was laid to rest with full state honours on Saturday in Chennai.

ALSO READ: SP Balasubrahmanyam before testing COVID-19 positive had composed a song about the virus