It certainly goes without saying that Sonam Kapoor is a bonafide fashionista. With her sister and part-time fashion stylist, Rhea Kapoor, the duo raises a stylish storm at any given opportunity. Quite rightly, Karan Johar extolled her for pioneering the fashion scene in India. Last seen in the biopic, Neerja, Sonam Kapoor will be seen essaying the role of Rhea Kapoor who helps Akshay Kumar aka Lakshmikant Chauhan in his endeavour to create a low-cost sanitary napkins machine for rural India. As we saw the trailer, we couldn’t help but be mesmerized by the sheer simplicity Sonam has exuded. Choosing relaxed fit ensembles from ace fashion designer Aneeth Arora’s I Love Pero, Sonam Kapoor schools us yet again on going easy and breezy. 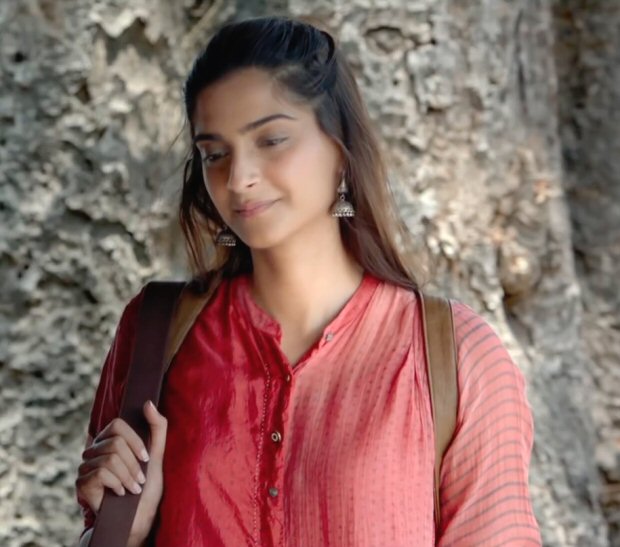 In one of the stills, Sonam Kapoor has donned a dark red kurta along with a barely-there makeup and a pair of silver oxidised jhumkis. 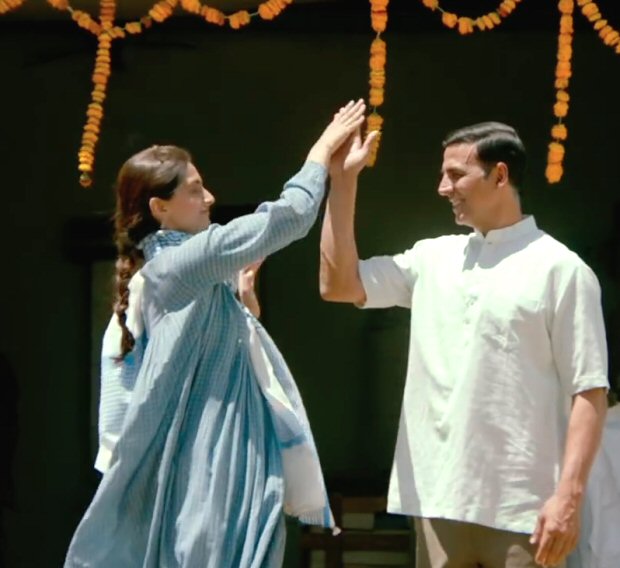 In yet another still, Sonam Kapoor is seen giving Akshay Kumar a high five in a powder blue flowy dress and a matching white-blue scarf. 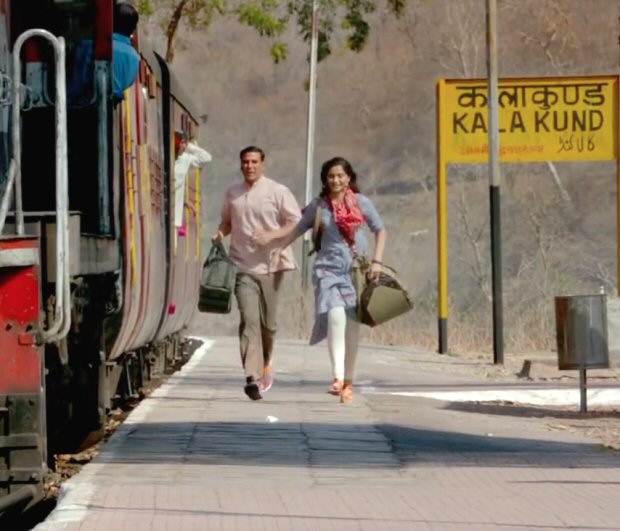 In the third still, we see Sonam Kapoor and Akshay Kumar rush on the platform where she is seen wearing a grey-blue kurta with whote leggings and a red scarf.

Going ethno-cool is the newest wrinkle and Sonam Kapoor does it the best in a signature style – add a sartorial sensibility that is indeed distinct. Padman essentially chronicles around the real-life achievements of social entrepreneur Arunachalam Muruganantham. The film is slated for a 26 January release and is jointly produced by Kumar's Grazing Goat Pictures, Twinkle Khanna's Mrs Funnybones Films and Balki, Gauri Shinde's Hope Productions.