Sonakshi Sinha’s weight loss journey has been nothing but inspiring to a lot of people. There are a lot of people in this country who struggle with weight issues and in the age of petite and size zero figures, Sonakshi Sinha shattered some glass ceilings and how! She recently appeared on Arbaaz Khan’s chat show, Pinch, where she opened up about her struggles of being body shamed. Social media these days has given the liberty to the netizens to speak as they wish to and especially when it comes to the celebrities; it’s a lot more difficult for them to deal with the trolls. 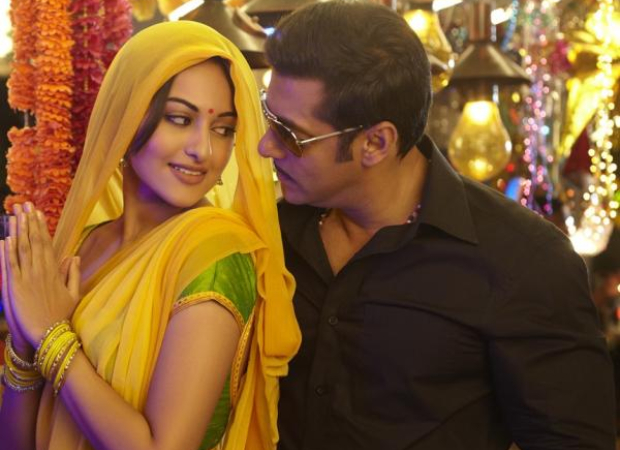 Sonakshi Sinha opened up about her weight loss journey and how she dealt with the trolls on the chat show and we can’t help but laud her. She was shutting down trolls on the show and when she was asked how she deals with them, she said, “Earlier, I used to read it and used to think how do people get themselves to say things like that because if you cannot say such things in front of someone how do you get the strength to say such things online. Koi aakar muje ye samne bole mai do mukke na de dun usko.” She went on to talk about her weight loss journey and said, “When I did Dabangg (2010), you had seen me before that also and I was very very big, I was unhealthy, I was unfit and I lost 30 kgs to do your film and still people found words to say about me, about my shape, about how I looked.”

More power to Sonakshi for truly inspiring us with her journey so far! On the work front, she is gearing up for her big period drama release, Kalank. She is paired opposite Aditya Roy Kapur and it is slated to release on April 17.