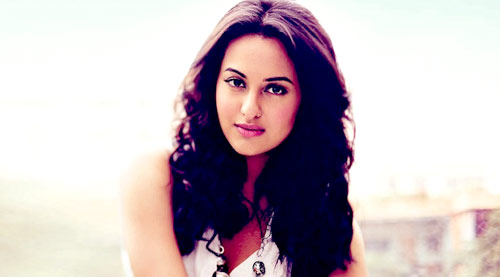 Sonakshi Sinha, who has been riding the high wave since the success of her last release Holiday; A Soldier Is Never Off Duty has been constantly on the move. In fact the actress has been traveling nonstop for 3 months, be it for the shoots of her films, brand shoots, photoshoots, promotional events etc.

A source close to Sonakshi said, "Yes, Sonakshi has constantly been on the move and the year is only set to get busier for her. In fact, after the extensive promotional tour of Holiday, she had gone to LA to shoot a special video with Honey Singh and after coming back she finished the second schedule of her south Indian debut film Lingaa in Hyderabad which she is shooting with Rajinikanth sir and after that immediately left to wrap up the shoot of her next film with Arjun Kapoor Tevar in Akhluj (near Pune) and then in Delhi. Now in a few days, Sonakshi Sinha will be leaving for London for the Bollywood Showstopper event where she is going to be performing."

"After her London gig, Sonakshi Sinha will immediately leave for Mysore to shoot one more schedule for Lingaa again and then will be joining the team of Action Jackson for which she will again be traveling out of India," added the source.