Last Updated 29.09.2022 | 9:51 AM IST
feedback language
follow us on
Bollywood Hungama » News » Bollywood Features News » Sobhita Dhulipala starts shooting for a new film, to be stationed in the UK for a month

Sobhita Dhulipala is always busy juggling several projects and not only does she nail it, but she also sets a mark that is a class apart.  The actress has begun shoot for her next film in the UK. 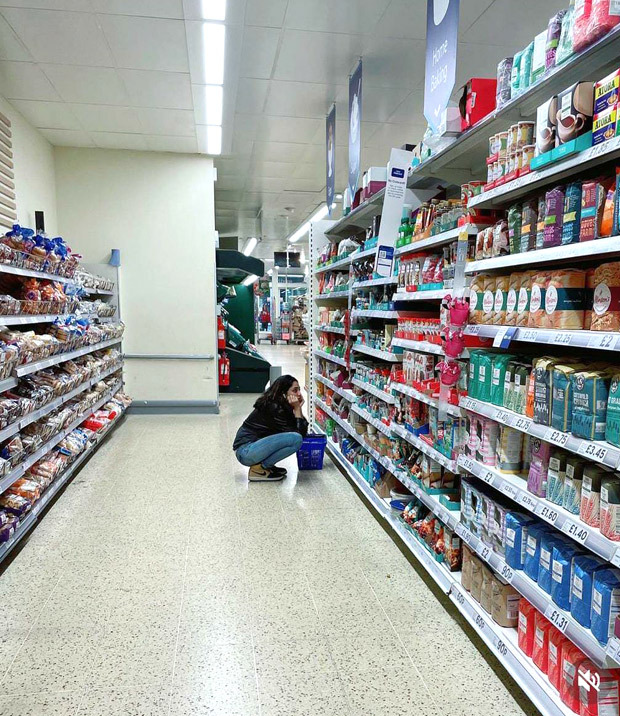 Sobhita Dhulipala starts shooting for a new film, to be stationed in the UK for a month

Taking to her social media, the actress posted a picture from a grocery mart where she can be seen sitting on the floor, looking at the snacks section with curiosity in her eyes. In the caption, she composed “ Starting shoot for a new film from tomorrow. (!!!!) Seen here buying snacks and chatar patar for set.”

Talking about Sobhita’s work front, a source informed “Sobhita flew to the UK yesterday and is stationed there for a month. The actress will be starting the shoot for her new film soon”

Meanwhile, Sobhita Dhulipala has an interesting lineup which includes a sequel to Made In Heaven, The Night Manager, a Hollywood film Monkey Man, and Maniratnam's Ponniyin Selvan.