Pratik Gandhi who shot to household fame with Applause Entertainment’s Scam 1992: The Harshad Mehta Story is back in a completely different avatar. Speaking of his new series, Pratik says “It is called Six Suspects; a murder mystery directed by Tigmanhsu Dhulia with a gripping narrative that will surely keep the audiences at the edge of their seats. Audiences will get to see me in a very different avtar.” 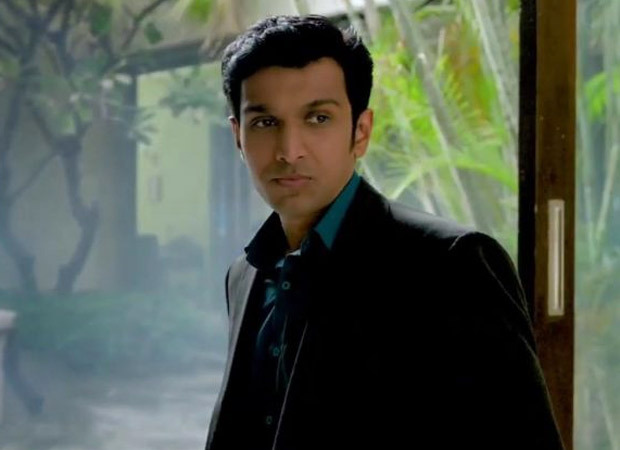 Pratik says he is forever in search of new challenges. “As an actor I love to experiment with new genres and explore unconventional stories to break the mould. With Six Suspects I have tried my level-best to do that and I hope they enjoy it. I want to be a part of different subject and create different characters so that my learning continues.”