Ranveer Singh and Sara Ali Khan are gearing up for the release for the last but the biggest movie of the year, Simmba. Helmed by Rohit Shetty, the lead actors are currently promoting the film. After the rocking first song 'Aankh Marey', the makers are all set to release the romantic ballad 'Tere Bin' tomorrow. 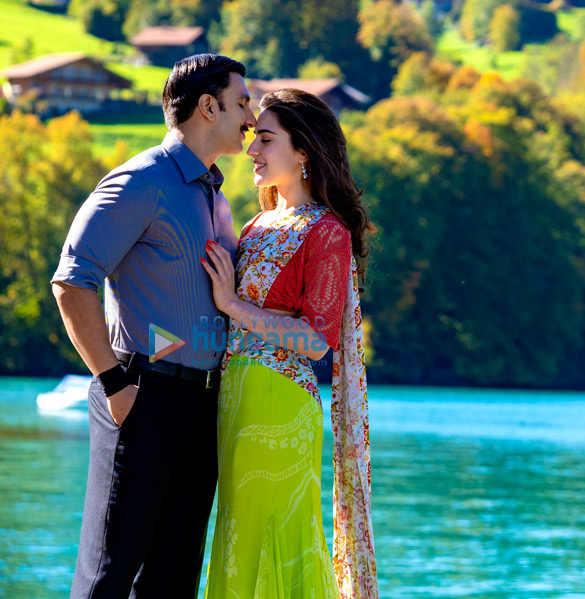 And we have the first look from the upcoming song. Ranveer Singh and Sara Ali Khan had shot the song in Switzerland. The first glimpses of the song showcase the lead actors romance in the Swiss Alps. The picturesque location and the beautiful pictures have definitely piqued the interest of the fans.

The original 'Tere Bin' was crooned by Rahat Fateh Ali Khan. The veteran singer has come on board for the recreated version with Aseet Kaur. The song has been penned by Rashmi Verag and composed by Tanishq Bagchi. 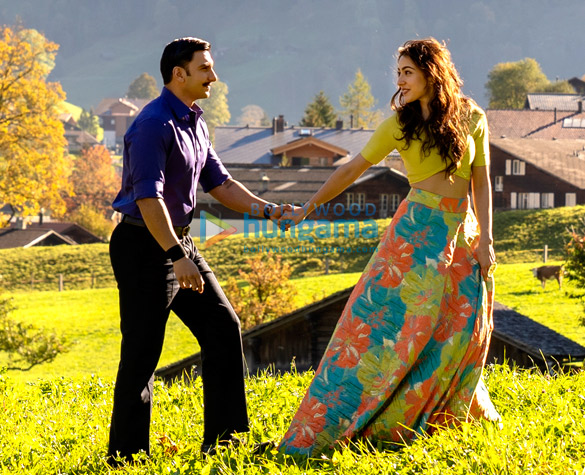 Also Read: Simmba bros Ranveer Singh and Rohit Shetty have a rendezvous with the Indian Navy