Last Updated 22.09.2021 | 3:41 PM IST
feedback language
follow us on
Bollywood Hungama » News » Bollywood Features News » Sidharth Malhotra proves he is the fan’s favourite man; was seen wearing a cap with their messages written all over it

Actor Sidharth Malhotra always gives back love to his fans via some sweet gestures. No doubt he is his fan's favourite man who is liked for his interactive nature. The Shershaah actor was recently seen at Versova Jetty wearing a white t-shirt which had 'Yeh Dil Maange More' written on it. 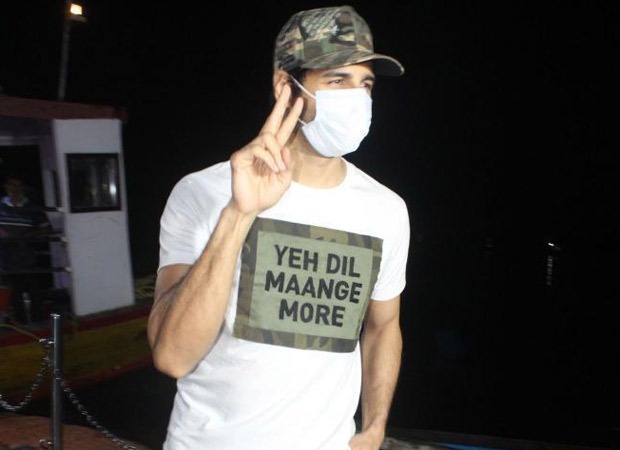 'Yeh Dil Maange More' is reportedly a tagline from his much-awaited film Shershaah directed by Vishnuvardhan opposite rumored girlfriend Kiara Advani. Actress  Kiara Advani was also spotted wearing a shirt with the same tagline during Shershaah promotions in Kargil. 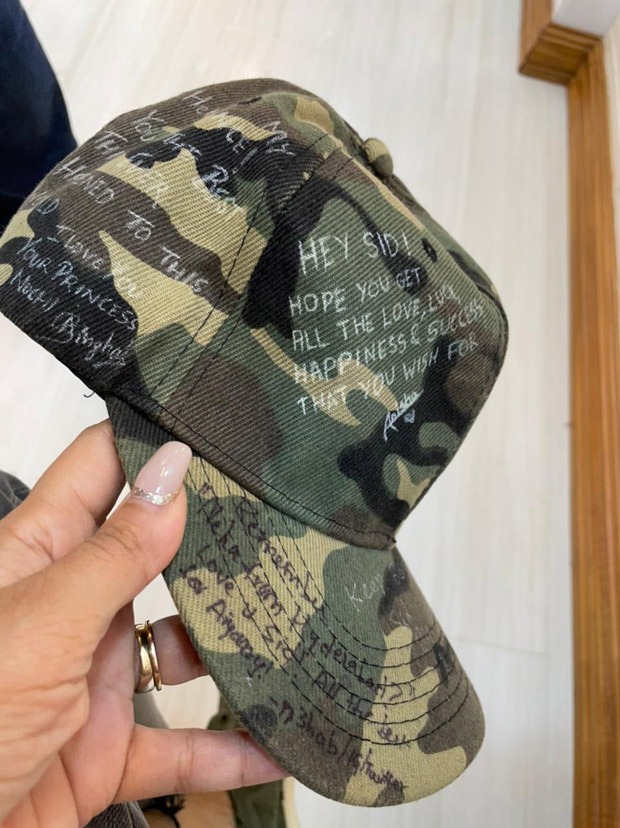 The actor surprised his fans by filling his cap with fan's messages written on it. The actor grabbed eyeballs with his sweet gesture of valuing the feedback of his fans and returning them the same kind of love. The 36-year-old star is said to always interact with his fans over social media and also goes one step ahead by meeting them and fulfilling their wish. The fans feel blessed to see their idol go out of his way to make them feel special and on other hand, the actor feels overwhelmed at receiving so much love, praise, and blessing from his fans.