For someone who has forever been seen as a quintessential Delhi or a Mumbai boy, it is quite a remarkable shift of sorts for Sidharth Malhotra with Jabariya Jodi. Ever since the promo of the Prashant Singh directed film has been out, many have stood up and not just noticed but also acknowledged Sidharth for the whole transition that he has brought into play with his Bihari babu role! 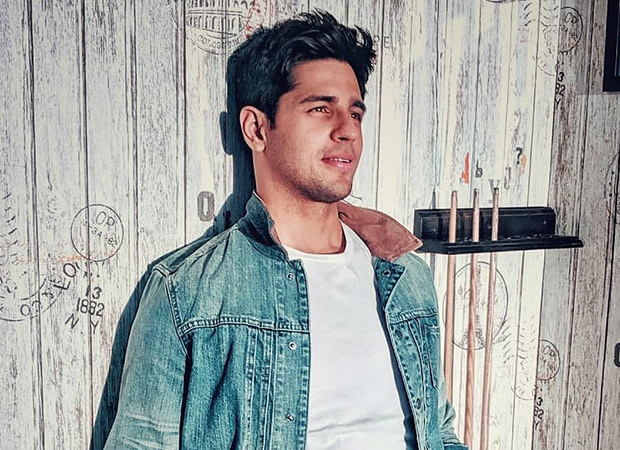 “No one, just no one could have ever imagined Sidharth in a portrayal like this but then here he is, enjoying the time of his life as he finds himself in the UP-Bihar belt,” says an insider, “Printed shirts, colourful shades, those over the top accessories - of course all of this is what gives an actor external appearance. However, what you also need to get it right it is to nail it internally. If the glimpse of what he has done in the film is any indication, Sidharth has indeed got into the kind of zone that he has never been seen in before.”

The film’s core plot line is interesting too, what with the kidnapper (Sidharth Malhotra) now being threatened by his prospective bride (Parineeti Chopra) who wants to kidnap him back. Of course being the master of the business, he knows more than just a few tips and techniques to escape this ‘jabariya’ plan.

“This is what adds on to the fun because when the character as well as plot line is colourful, you can let yourself loose as an actor. This is what Sidharth has done in this film. He knew that this time around he had to cater to the masses in a big way and this Ekta Kapoor film just gave him the right kind of platform to go out there and excel,” says a source attached to the film.

For Sidharth, Jabariya Jodi is akin to exploring an altogether different world after films like Aiyaary and A Gentleman, both of which saw him in a rather sophisticated avtar.

“Of course I am happy to be in this space,” smiles Sidharth, who is gladly accepting all the positive feedback that has been coming his way, “I have loved shifting genres and this film is my most masala film till date. For a set up like this, I had to go all out and let my hair down. Everything about this film is so colourful, be it the dialogues, characterisation or stage and set up. I had to bring a whole transformation to my acting style as well and I am glad it is being noticed.”

Well, as is the saying, this was just a trailer and picture abhi baaki hai. Soon enough it would be there for all to see how colourful has Jabariya Jodi indeed turned out to be in entirety.

Also Read: Sidharth Malhotra to shake a leg on this Bhojpuri song recreated for Jabariya Jodi