Aladdin a.k.a Siddharth Nigam recently gave us all a nostalgic moment by taking to his Instagram uploading a picture having an uncanny resemblance to Shahrukh Khan's movie Josh’s look. The actor who rules millions of hearts also resides in Siddharth as he was seen posing the same way wearing a black leather jacket with picking a rose in style. The raunchy look took the internet on fire with fans going head over heels on Siddharth's look.

When asked about the same Siddharth said, "Having been compared with the legendary Shah Rukh Khan is in itself an honour. This picture surely made me feel nostalgic as I am a huge Shah Rukh Khan fan and I always dreamt of working with him. It's on my bucket list too. And I'm glad that my fans loved it and showered me with such cool comments." 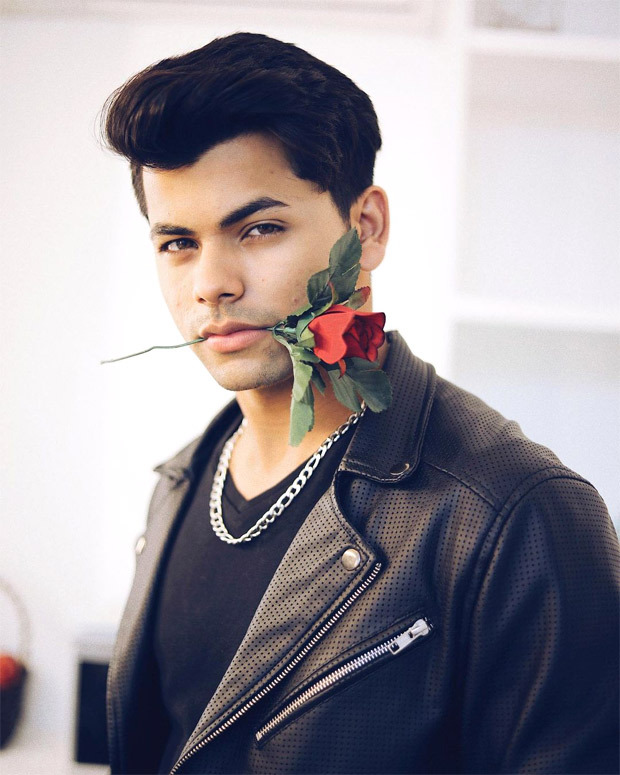 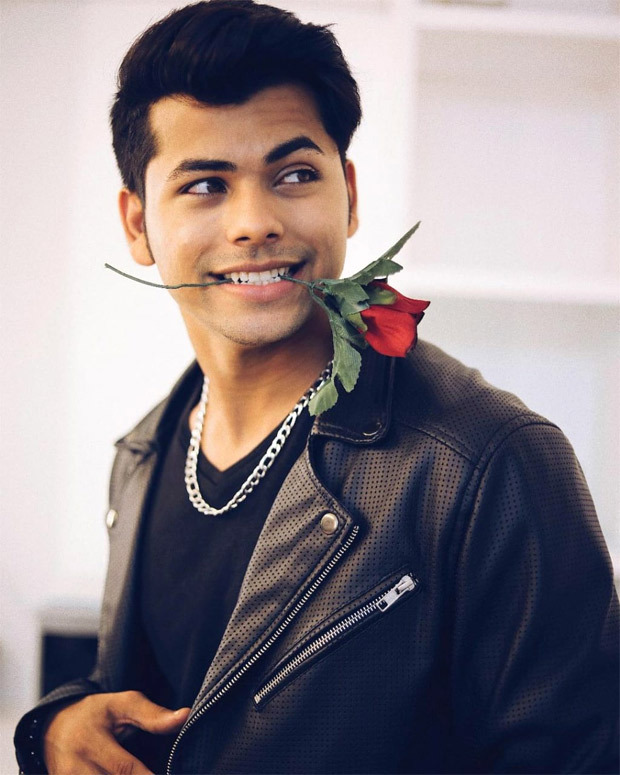 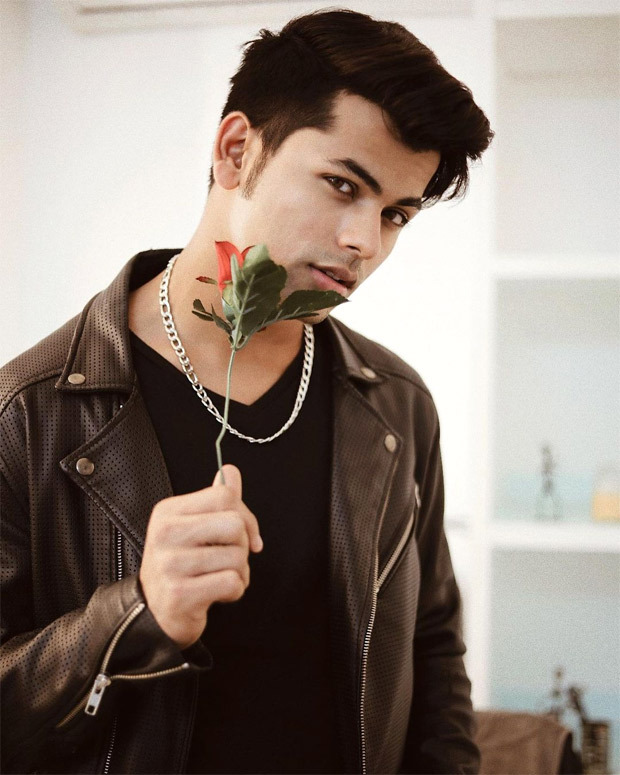 On the work front, Siddharth is busy shooting for his next music video and his show Aladdin - Naam Toh Suna Hoga.