Hailing from a small town, Siddhant Chaturvedi has been riding high on success and fame ever since his Bollywood debut in Gully Boy. Excited and enthralled to present to the audiences his upcoming film Bunty Aur Babli 2 in which he will be seen for the first time in a lead role. 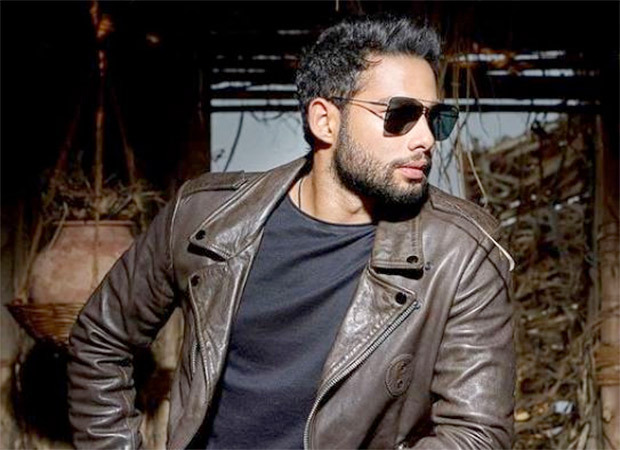 Announcing on his social media 'Apna Time Aagaya' the small-town boy makes a reference from his first film and also signals that his time is here. He shared a snapshot from the film's trailer as well. 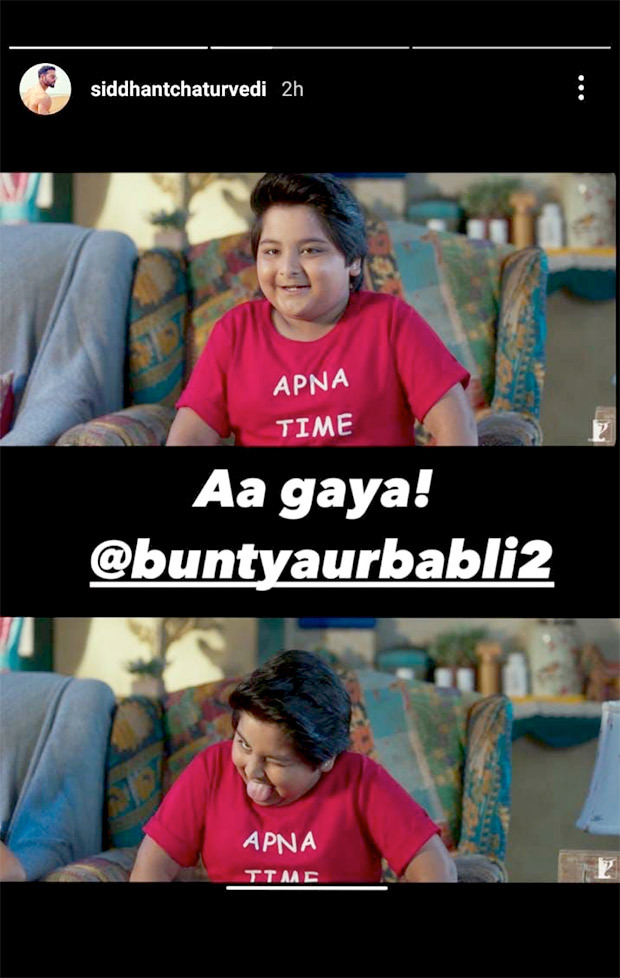 Siddhant is an actor with endless passion to fulfill all his dreams and is surely on the right track. The actor will be sharing screen space with superstars Rani Mukerji and Saif Ali Khan in the film, which marks a first too. Starring opposite Siddhant is Sharvari who is making her debut.

Ahead on his cards are titles like Yudhra, Phone Bhoot, Shakun Batra's next and the recently announced Kho Gaye Hum Kahan that have his fans raging with excitement.