Actor Siddhant Chaturvedi, who grabbed attention with his MC Sher stint in Gully Boy, has two big banner projects in the making. The actor will be sharing screen space with Deepika Padukone and Ananya Panday in Shakun Batra's next directorial. 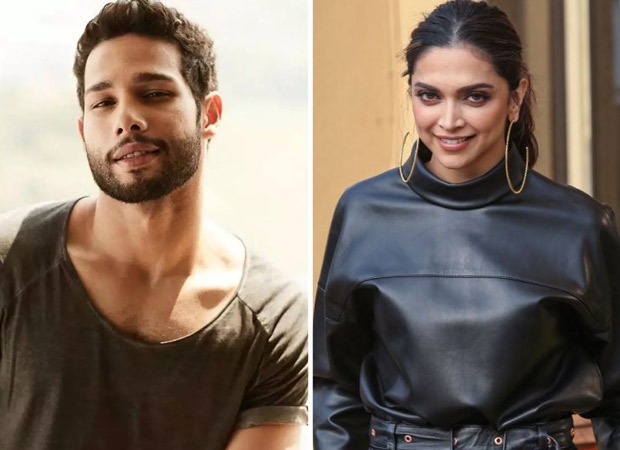 Recently, speaking about working on his next, he said that it is a genre that has not been tried in the Hindi cinema yet. The actor further revealed that it is nuanced and has a lot of details. Siddhant said that Shakun Batra is a great director and the story is a contemporary, new-age film.

He further gushed about Deepika Padukone stating he gets to work with her and that is a dream for every boy to just get a chance to talk to Deepika. The film is a romantic thriller and he is looking forward to it.

On the work front, Siddhant has recently released his track called 'Dhoop' which is an ode to the frontline workers and has an awesome atmospheric vibe. Other than his song, he has multiple projects in the pipeline as he will next be seen in Bunty Aur Babli 2 with Saif Ali Khan, Rani Mukerji and Sharvari Wagh followed by Shakun Batra's next with Deepika Padukone and Ananya Panday.