An old tweet by author Chetan Bhagat in which he announced Sushant Singh Rajput's casting in the film adaptation of his novel Half Girlfriend is being shared on social media once again. However, Sushant had walked out of the film and was replaced by Arjun Kapoor. 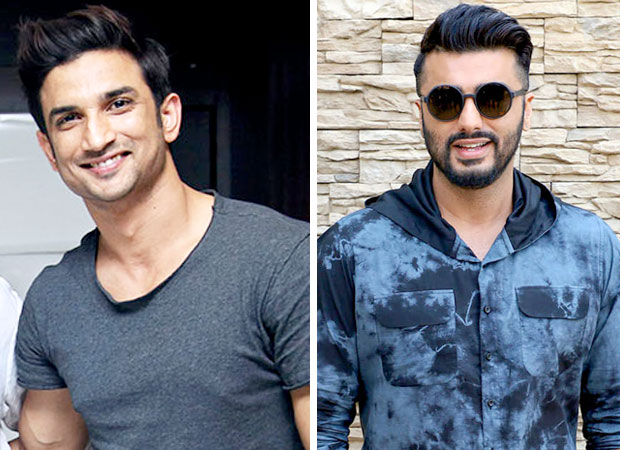 “So happy to share @itsSSR will play lead in @mohit11481 directed Half Girlfriend. Shooting begins 1Q16,” the author had tweeted back in 2015. Back then Sushant had said that he had dropped out of the film because of his dates clashing with another film.

In 2016, Sushant had revealed the reason behind quitting the film. "It's unfortunate. I was excited about working with Ekta again but the dates didn't work out. The team wanted the same dates as that of Dinno's film (Dinesh Vijan's untitled film) which I will be doing next. I had committed the dates (for the film) long back and hence, had no option but to pull out of the project," he said.

In another interview with an entertainment portal, Sushant also revealed that he had lost 12 films in a year because of dates clashing. He said that when he agreed to do Half Girlfriend, he was told that he can do two films simultaneously, but it was not the case as both directors wanted the same month to shoot. Since Sushant had agreed to Dinesh Vijan's film first, he opted out of Mohit Suri's film Half Girlfriend.

Back then he was also replaced by Aditya Roy Kapur in the film Fitoor. Once again, his dates clashed with another project for which he had given his nod. The actor had said that he will not ditch anyone for any big or small production house if he has given his word.