Earlier this year, Siddhant Chaturvedi was hailed for his one-liner on nepotism. He, along with other newcomers of 2019 was a part of a roundtable conference where Ananya Panday was talking about the struggles faced by her father Chunky Panday. 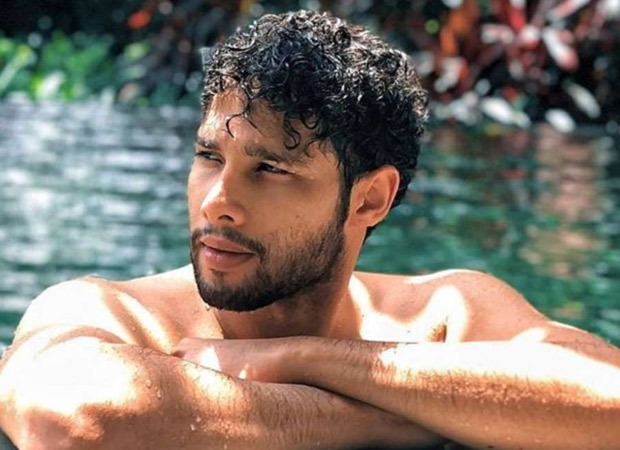 Ananya Panday spoke about her father never being a part of a Dharma film or being on Karan Johar's show Koffee With Karan. She said that it is not as easy as people say and that everyone has their own journey. To this Siddhant responded, "Jahaan hamare sapne poore hote hai, waha inke struggle shuru hota hai."

The clip went viral leading to memes on social media. In a statement to a daily, Siddhant recently clarified his intent of what is being perceived as a jibe towards Ananya Panday. The actor said that when nepotism was being discussed, Ananya just happened to speak before him. He said that he was the last one to speak and implied that his statement was conclusive. Siddhant added that the statement implies the start point and endpoint of the struggle and the internet made it look like it was aimed at Ananya, but it was not.

Siddhant Chaturvedi made his big film debut with Zoya Akhtar's 2019 film Gully Boy in which he played MC Sher. The actor will next be seen in Bunty Aur Babli 2 in which he has been paired opposite Sharvari.