In one way, it is good that Salman Khan wants a crisper film in Radhe: Your Most Wanted Bhai. If the film is well-made, there can be more shows, and the profits will go up even as the production costs remain in check.

After all, one of the biggest open secrets in Hindi cinema is of Dabangg (2010) being what our source called “A 4 hour 10 minutes mess” after it was shot. The “mess” was reportedly set right then by leading man Salman Khan along with a leading director with great expertise in editing. The two sat and pruned the film to a crisp 2.06 hours, and the rest was (box-office) history.

How important is the run-time of a film? Industry veterans speak

Had Dabangg not worked so well, its two sequels would never have been made, and had Dabangg 3 not been made last year, Salman would not have realized the crucial importance of crispness—that a decade after that cult film, less is more today! 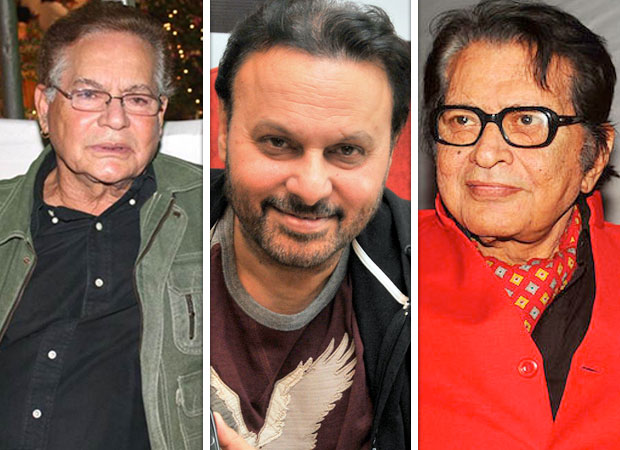 Yes, there have always been riders and asterisked Conditions Apply here. Some of the biggest blockbusters in Hollywood, South India and Hindi cinema have been long films, the names too numerous to enumerate here, yet led by Mother India, Mughal-E-Azam and Sangam among many others.

But their length justified their solid content: Salman Khan’s father Salim Khan wrote Sholay, Yaadon Ki Baraat. Deewaar, Trishul, Don and Shakti, each of which were above 2.40 hours of run-time, but there was never a loose moment in them.

So, the eternal question is: Does the length of a film really matter in 2020?

Manoj Kumar, writer, filmmaker, film editor and a major star, reveals the golden maxim of why he was called King Midas: every film he directed between 1967’s Upkar and 1981’s Kranti was a bumper hit!

“I do my best as a writer!” he said. “But when I direct a film, I have to look at a director’s point of view, which is to do my best for the film. And I am ruthless with the writer in me! And then I sit on the editing table, and I am merciless with the director too, because a film is finally made for the audience on the editing table! In the interests of the film, I thus remove a fantastically written sequence or a brilliantly directed shot!”

Says Anil Gadar—Ek Prem Katha Sharma, “Today’s audience has much less patience. In the olden days, films would be the only source of entertainment. And if they were long, people would feel that they were getting greater value for the same ticket price of Rs. 3, 5 or 10 as per the times. But now, it is about shorter films and more shows. In the olden times, we needed to underline everything in the script. Now, so much information is not given!”

He adds, “I never make any film looking at length but as per its story. Even today, Gadar is a rage, and its interval came at 2.02 hours, which is the time many movies got over, but the audience wanted the second half to start ASAP!”

Writer-director Anees Bazmee agrees with Manoj Kumar’s view. “The length does depend on content, and a film is made on three tables—script, direction and editing. “So the content must justify the run-time.” Anees recalls that his shortest film to date has been Singh Is Kinng (2008). For Salman, he has made both a 2.29 Ready and a 2.43 No Entry.

“I think that a 2-hour movie is what people really enjoy today!” sums up producer-distributor-exhibitor Yusuf Shaikh. “But what Hindi filmmakers are making today are—overwhelmingly—proposals more than films, whether it is a Dabangg 3 or a Baaghi 3. In Dabangg 3, for example, five songs were put in so that, apart from Salman enacting them, a sum of 15 to 20 crore could also come in as music rights! If you have a good story, package it smartly. We should have a definite concept, a scale and a vision: Hindi cinema has very little of it. I think we are blessed to have someone like S.S. Rajamouli—at 3.17 hours, there was no time even to wink in Bahubali 2—The Conclusion!”