Sushant Singh Rajput was certainly a man of many talents gone too soon. He had a lot of hidden talents that were yet to be discovered and was a straight-up genius. Being one of the rankers, Sushant Singh Rajput held a keen interest in space and was fond of learning about astronomy. His sister, Shweta Singh Kirti has been sharing videos of Sushant Singh Rajput that his fans have never come across. 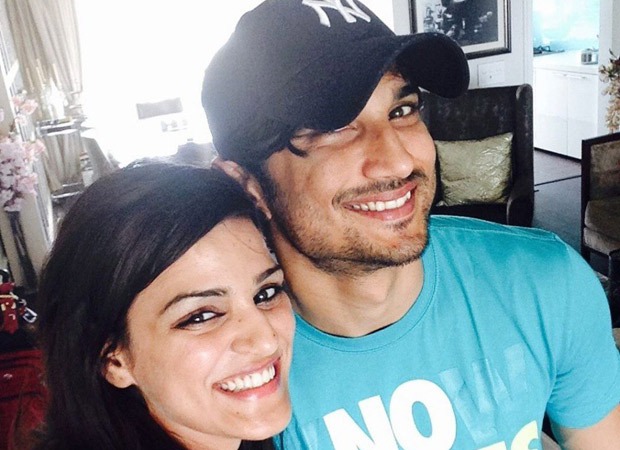 The most recent one is where Sushant is seen practicing his ambidexterity, the art of writing with both hands simultaneously. She wrote, “Rare Genius... ❤️ambidexterity-mirror writing, less than 1%population in world is capable of doing this!! #MyBrotherTheBest #JusticeForSushantSinghRajput #GlobalPrayersForSSR”

As for his death case, the CBI has nullified the murder angle and will continue to investigate the case.