Sushant Singh Rajput’s death case has been unfolding, slowly, with the Central Bureau of Investigation looking into the matter. However, it was recently revealed by Sushant Singh Rajput’s ex-manager Shruti Modi’s lawyer that the actor’s family did not have cordial relations. As per the reports, Rhea Chakraborty’s lawyer revealed that the actor was asked to take three anti-depressants and anti-anxiety medicines by his sister Priyanka. However, when he suggested that he will not be able to buy those without a prescription, she somehow arranged it from Delhi’s Ram Manohar Lohiya Hospital while she herself was in Mumbai. 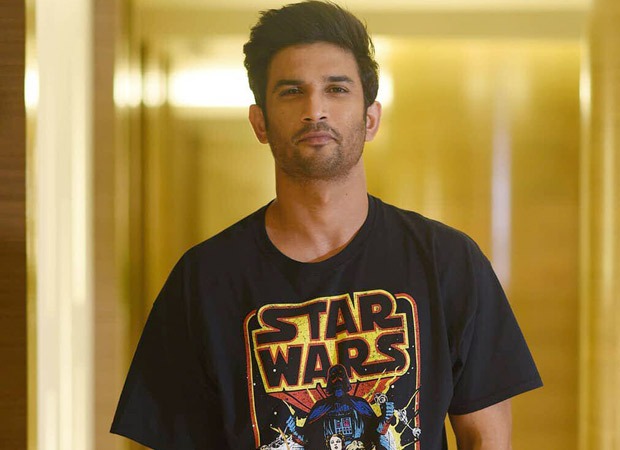 As per the latest reports, the prescription that was given to Sushant Singh Rajput with the anti-anxiety and antidepressants was actually signed off by a cardiologist Dr. Tarun Kumar. He is a well-known cardiologist from the hospital, which renders the prescription as unethical unless consulted via a digital portal. However, since a cardiologist cannot ethically prescribe a mental health patient with medicines, the authenticity of the said prescription is in question. According to the recent reports, the doctor and the hospital have refused to comment on the matter.

The CBI has also informed that there is no murder angle in Sushant Singh Rajput’s death case, however, they will continue to probe the case.