Shweta Singh Kirti has been very active about seeking justice for her younger brother, Sushant Singh Rajput. After the FIR was filed against Rhea Chakraborty, people across the globe have stood in support of the late actor’s family and are very keen on finding out the reason behind his tragic death. With the investigation handed over to the Central Bureau of Investigation, people have started trending #Warriors4SSR to honour the movement. 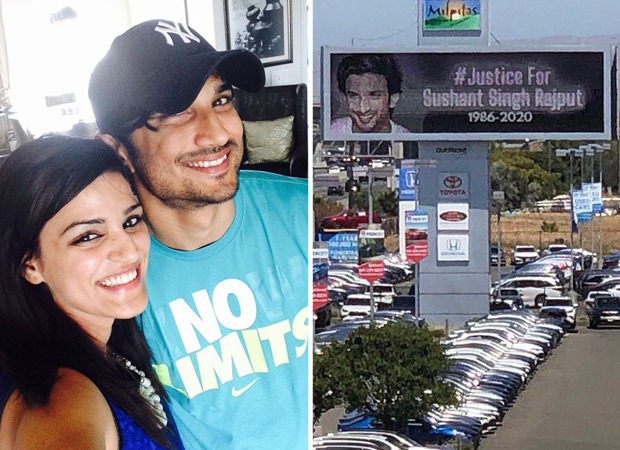 Shweta Singh Kirti shared a picture and video of hoardings that read #JusticeForSushantSinghRajput put up in California. The sister couldn’t help but feel overwhelmed for the love pouring in for her younger sibling. She posted it with the caption, “Bhai’s Billboard in California...It’s up on 880 north, right after the great mall parkway exit. It’s a world wide movement. #warriors4ssr #justiceforsushantsinghrajput #worldforsushant”