Last Updated 31.03.2020 | 7:43 PM IST
feedback language
follow us on
Home » News » Bollywood Features News » Shraddha Kapoor makes a new friend as she enjoys her time off on a beach

Shraddha Kapoor has had a power-packed year with back-to-back releases and has entertained the audience in every avatar. Even with her last release, Shraddha Kapoor stunned the audiences with her dance moves in Street Dancer 3D. After doing more than 4 films last year, she has finally headed off for a much-needed break. 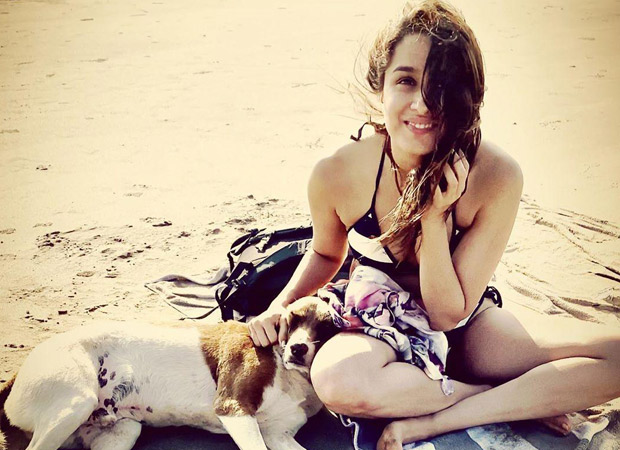 Posting a picture from the beach, Shraddha Kapoor has made a new friend as a stray dog cosies up next to her. She has always been quite the animal-lover and the picture is surely too cute to miss. She is seen wearing a striped bikini as she smiles wide posing with her new buddy. Take a look at the picture.

Isn’t she just the cutest? Which film of Shraddha Kapoor from last year did you like the most? Let us know in the comments below.

Shraddha Kapoor says she is making the most…

Coronavirus Outbreak: Not sure about social…

Baaghi 3: "We wanted to give viewers as real…