While Saif Ali Khan and Amrita Singh's son Ibrahim Ali Khan is often clicked by the paparazzi, he recently completed his first professional photo shoot for a clothing brand. The pictures from the shoot have now surfaced online. In one of the pictures that have surfaced, Ibrahim can be seen posing wearing a black coloured hoodie and in the other dons a white polo neck t-shirt. 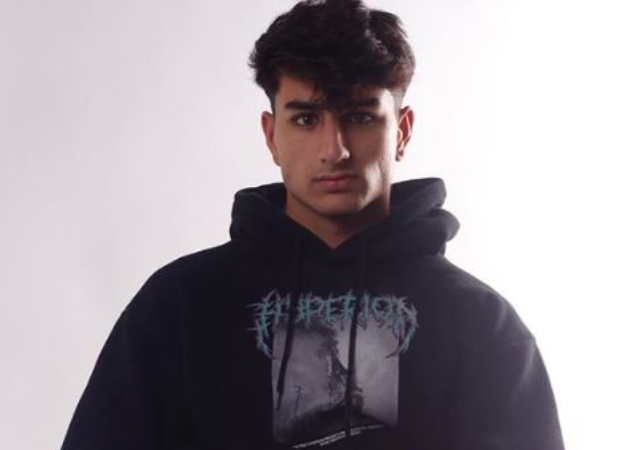 While people have been appreciating his look, several have pointed out the striking resemblance he bears with his father Saif Ali Khan. This is, however, not the first time that the young Pataudi has been compared to his father for his looks. But Saif Ali Khan has always said that his son is better looking than him.

Earlier an interview when Saif Ali Khan was asked if Ibrahim will be taking up acting, he said that Ibrahim should take it up as he is a charming and good looking man. He said that he definitely thinks that all of his children would be interested in acting. However, the actor said that he is keen that his son first complete his college and then pursue acting.

Before this ad shoot, Ibrahim Ali Khan had featured in a magazine shoot along with sister and Bollywood actress Sara Ali Khan.