Sony Entertainment Television’s renowned show The Kapil Sharma Show has an exciting line-up of celebrities, who would be gracing the show on the upcoming weekend. The audience would witness the revelry and interesting equations amongst the cast of Baaghi 3. Tiger Shroff, Shraddha Kapoor, Ritiesh Deshmukh, Ankita Lokhande with director Ahmed Khan who will not only give insights about their upcoming film but also share interesting anecdotes and fun trivia. 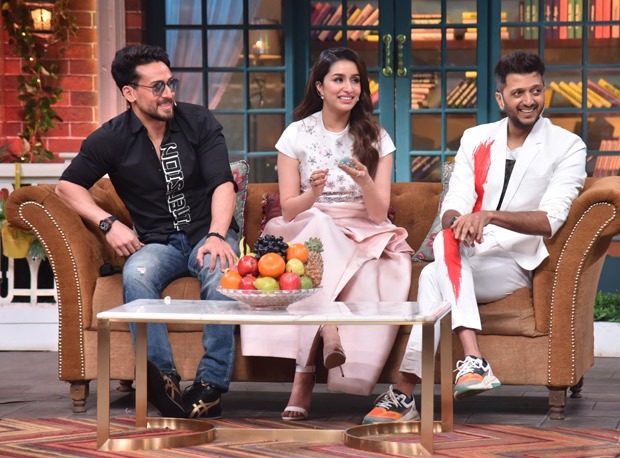 During the shoot of the film, the director revealed some unknown facts about Tiger Shroff’s action sequences in Baaghi 3. When Kapil Sharma quizzed Ahmed about the action sequences that Tiger shot in just one hour, Ahmed Khan revealed, “We had to complete the sequence within the limited time period because we had around 500 to 600 cars for the day. And, as we all have decided to give the audience a real action-packed film and not just a film which is made from VFX, so we made sure that the whole action sequence of Tiger running horizontally (on the car) with the help of a rope was real.” 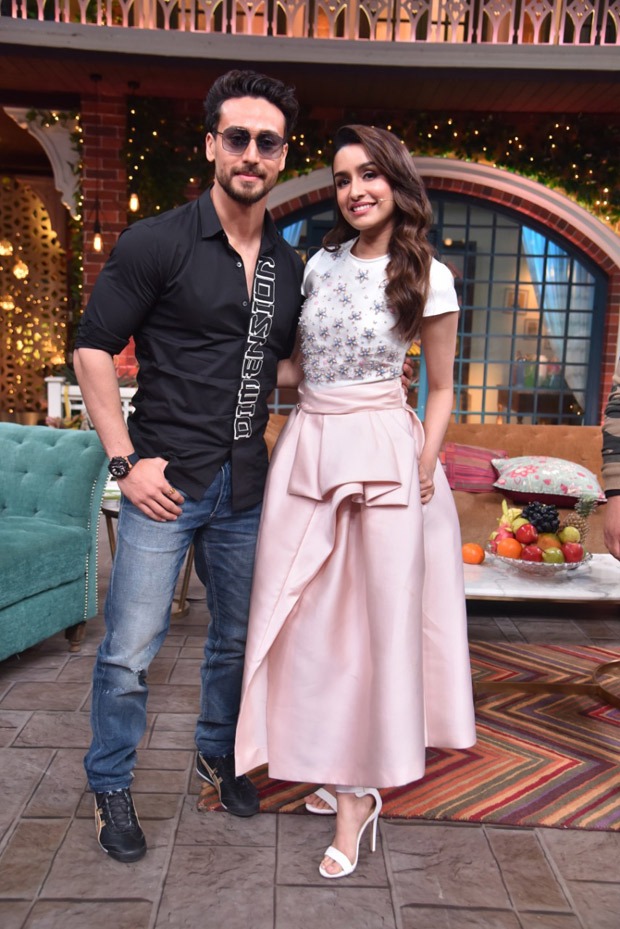 On the difficulty level of this action sequence, Ahmed further added, “Because of the horizontal posture, there’s blood rush in the head. Also, the glasses of the cars were broken. So, I was scared, and, in an hour, I told Tiger that we got enough takes, but he was constantly requesting me for one more take, to which I declined and the whole day he was having a headache.” 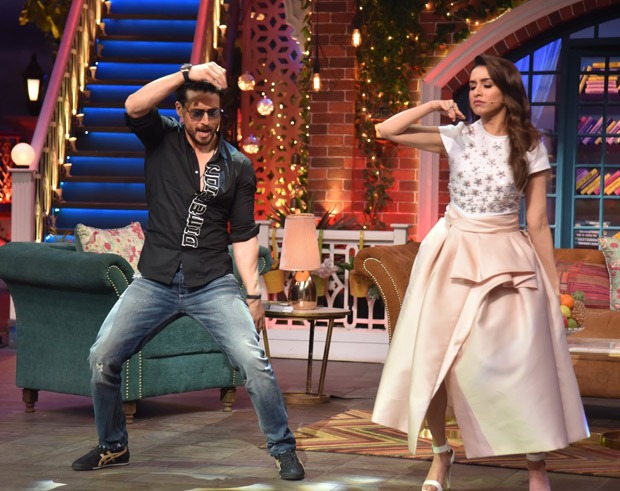 Further, in the show, Ritiesh revealed that Ahmed Khan has designed the entire action sequences all by himself. He even mentioned that Ahmed is a great mimic and that the two of them would indulge in some fun banter and mimic some of the renowned superstars and directors from the industry such as Shatrughan Sinha, Aamir Khan, and Ram Gopal Varma, on the sets. 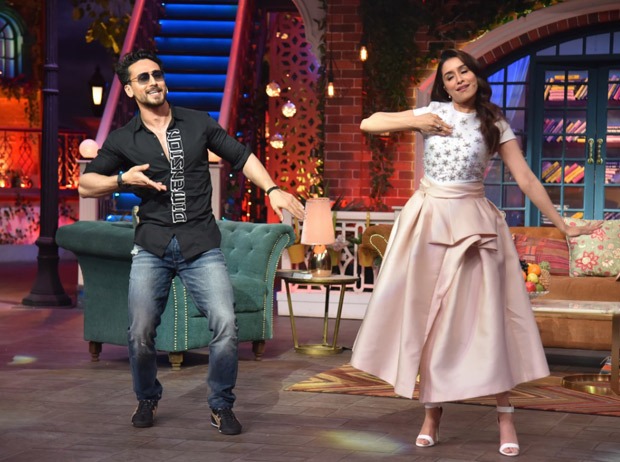