Joining the current trend of OTT dramas, the latest one to be added in the list is the military drama Shoorveer, directed by Kanishk Varma. The web series talks about a special task force that is put together as emergency response team – a curation of top officials from the 3 defense system of India, namely, army, navy, and air force. While this multi-starrer has an interesting star cast, one amongst them is Armaan Ralhan who plays the role of an Air-Force officer who is asked to join the elite task force. But do you know that Armaan has been a part of the industry since his childhood? 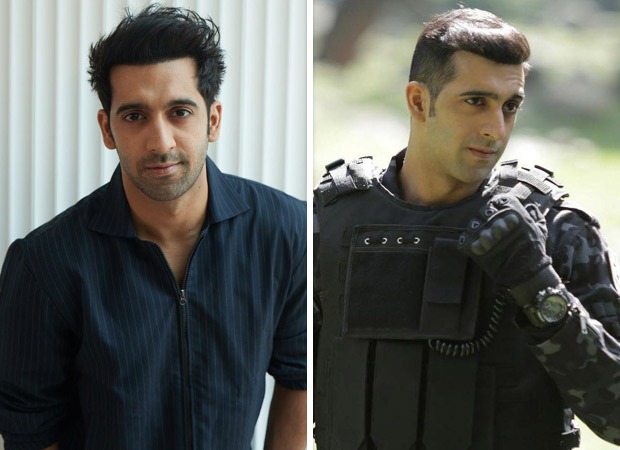 Shoorveer: Here’s what we know about Armaan Ralhan who plays the role of a special task force officer in this military drama

Meet Armaan Ralhan who is the grandson of producer OP Ralhan aka Om Prakash Ralhan. OP Ralhan, who is also the brother-in-law of renowned actor Rajendra Kumar, has produced films like the Meena Kumari, Dharmendra starrer Phool Aur Patthar, and Rajendra Kumar, Sharmila Tagore starrer Talash among others.

Armaan Ralhan has also made his Bollywood debut. The actor featured as Vaani Kapoor’s fiancé in the Aditya Chopra film Befikre which starred Ranveer Singh in the lead role. Besides that, he has also played a negative role in the film Majnu, directed by Shashank Khaitan, which was a part of the anthologies Ajeeb Daastaans. Produced by Karan Johar, the anthology film premiered on Netflix.