The state of Tamil Nadu is currently in flames due to the Sterlite protests that led to the killings of at least 12 people as per latest reports. The people around the area of Vedanta’s Sterlite Copper unit in Tuticorin have demanded the company shutdown over increasing amount of pollution in the area that has led to ailments. 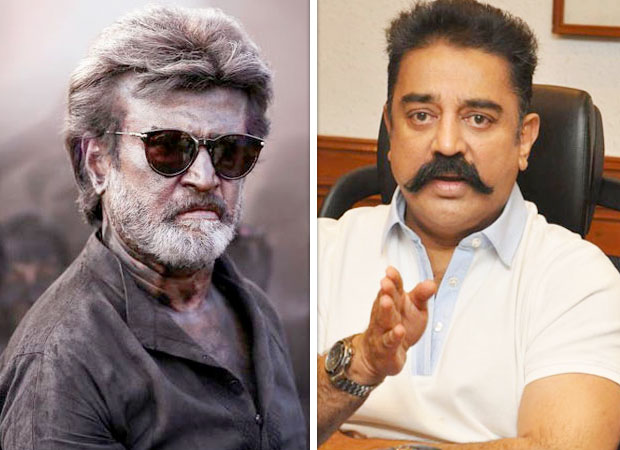 Rajinikanth, Kamal Haasan and other South celebrities condemn the killings that happened during Sterlite protests in Tamil Nadu

The protests, however, turned violent with many taking to the roads, hurling stones and setting government vehicles on fire. Followed by the same, while their demands have still not been met, the police started firing at the people which has led to the death of over 10 people. This incident has definitely irked many South celebrities including megastar Rajinikanth and actor turned politician Kamal Haasan.

Kamal Haasan responded to the incident through the official handle of his political party Makkal Needhi Maiam.

Whereas, megastar Rajinikanth posted this video to express his opinion against this barbaric incident:

Even Kattappa aka Satyaraj and his real life son Sibi Sathyaraj voiced out their thoughts against this heinous act of violence:

. #Sathyaraj Voices His Protest To #BanSterliteSaveThoothukudi & Gives Condolences To Those Who Lost Their Lives!! #SterliteProtest pic.twitter.com/9BrdYPZkm4

Saddened and angered by the government’s negligence and attitude that has lead to loss of lives today.When people protest peacefully for a proper cause its the duty of those in power to look into the problem and arrive at an amicable solution! #SterliteProtest

Other celebrities like Rang De Basanti actor Siddharth, Karti amongst others too reacted to the protests and posted their messages on social media:

Each and every bullet in the chests of dead protestors will come back to haunt this sham of a govt in Tamil Nadu. Deepest condolences and prayers for the murdered innocents and their families. What a dark day in our history. #SterliteProtest

Shocking n Horrible!!.... Feeling really sad for innocent people shot dead by the Police... Really scary abt our Rulers and their governance & Some Corporates are more evil than we can imagine!! #SterliteKillings #TuticorinShootout

Shocked #ThoothukudiShooting , unacceptable to the mind. Condolences will become mere words, heart&spirit goes out to the people and their loved ones