Shiny Doshi and Lavesh Khairajani had begun their marriage preparations with the Mehendi ceremony yesterday followed by a wedding today, July 15. In no time the wedding pictures of the couple went viral with fan clubs and fan pages sharing them on the internet. The television beauty can be seen in a classic red saree with lovely jewelry. Meanwhile, Lavesh wore a pink turban and white kurta set. 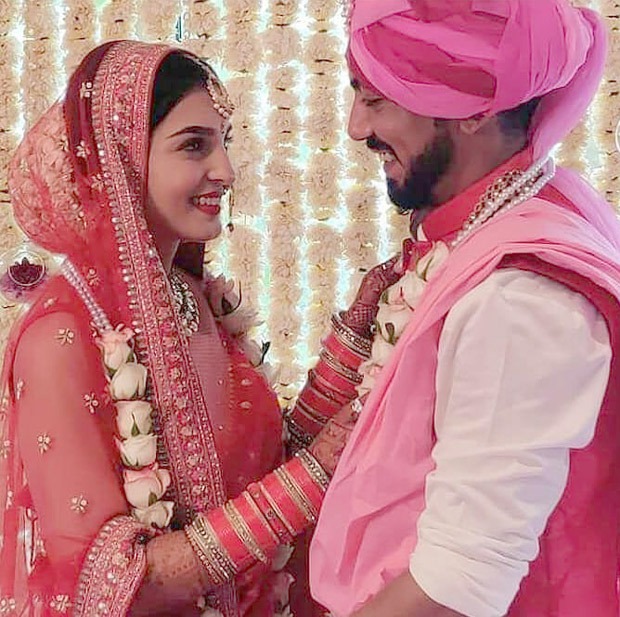 In the viral photos, the duo is seen exchanging wedding vows, having fun during the garland ceremony, and finally sealing the marriage with a kiss. The Pandya Store actress's fans have named the couple as LavShines and congratulated them by sharing their pictures. While other fan pages have uploaded pictures with captions such as Shiny ki Shaadi, Shiny marriage, Lavshines❤️etc.

Take a look at their wedding pictures and a video: