The cast of Student of the Year 2 - Tiger Shroff, Ananya Panday and Tara Sutaria will be seen having an energetic time in the presence of contestants, their Guru’s and judges on the sets of Sony Entertainment Television’s kids dance reality show, Super Dancer Chapter 3. In an engaging moment, the cast of SOTY 2 will be seen looking out for them, Super Dancer Student of the Year which will create a lot of intrigue for the viewers this weekend. The contestants who were up for the challenge went all out to catch Tiger Shroff’s attention who himself is a great dancer. 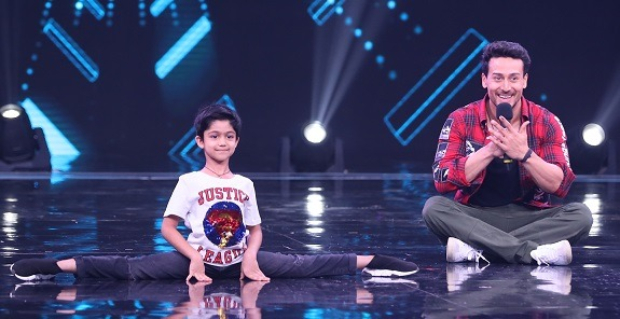 The contestants on the show were all geared to impress Tiger Shroff with their dance movies and epic stunts but there one little contestant who came in as a surprise. It was none other than judge Shilpa Shetty Kundra’s son, Viaan. The 6-year-old got very excited on learning that his favourite star and idol Tiger Shroff would be coming on the show. So much that Shilpa revealed that he bunked his school to visit the set and meet Tiger. 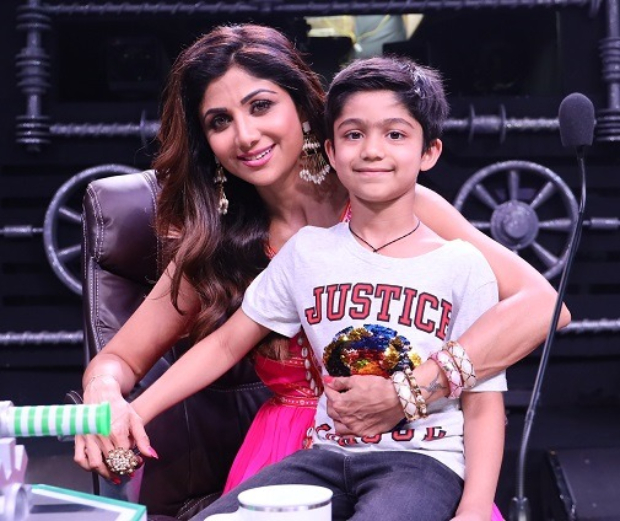 It was a big fan moment for Viaan and he left no stone unturned to impress Tiger with his stunts like a cartwheel, one hand cartwheel and a full split. He not only showed this stunts but also taught Tiger how to do the famous floss step and to top it up, went on to beat Tiger in doing it. Shilpa’s cute little ‘Bablu’ aka Viaan was surely a powerhouse of talent like his Mother on the show. 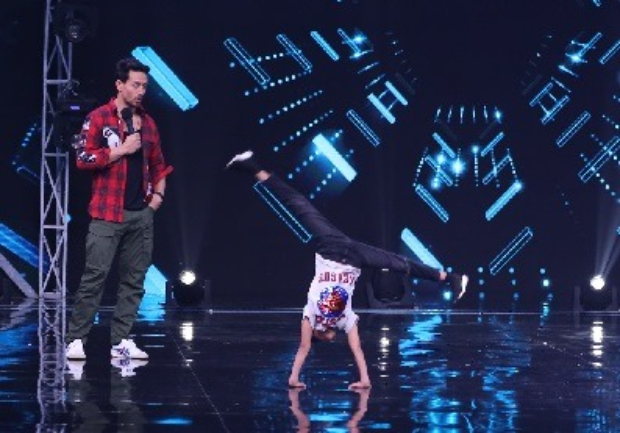 Commenting on the same, Shilpa Shetty said that, “Viaan is a huge fan of Tiger Shroff. He learnt the full split and stunts because of Tiger as he wants to be like him. When I told him that he needs to work hard like Tiger in order to be like him, he took it so seriously that he actually gets up early in the morning to do practice and then leaves for school. He bunked his school to come to set today when he got to know that Tiger is coming. I am glad that he takes Tiger as his idol and I want him to become as disciplined and hardworking like him.”