Ananya Panday has set an example for many of her age with her recently initiated campaign 'Social Media For Social Good'. Actor and Producer Arbaaz Khan also, in his recent interview about his talk show spoke about social media trolling and appreciated the efforts put in by Ananya Panday with her initiative. 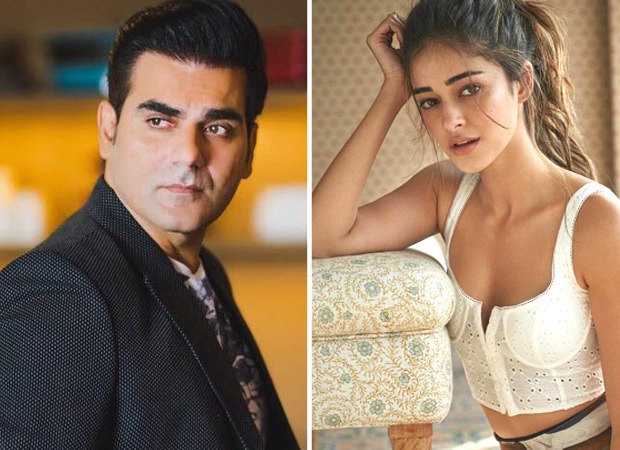 Speaking in detail about social media trolling, Arbaaz Khan shared, "Somebody like Ananya Panday much as we think would've been affected by it, but she is not. She's come from a very strong mental approach, she is seasoned in some way, maybe because of some kind of parenting, her father has gone through it and that has helped her in some way. She's a strongly built girl, she's in a good space. All this trolling will not be the reason she doesn't get work. The film industry doesn't work like that. She's liked by far more people that are trolling her or causing this negativity. In fact, she has her own initiative about helping kids who get cyber-bullied, that's a great initiative. That's also the reason why she was very keen to come on the show."

Ananya Panday as part of her DSR, SoPositive had initiated a campaign 'Social Media For Social Good' – a video interaction series wherein she focuses on topics like cyber-bullying and will also be maintaining a platform that is bullying-proof which will help social media users build a safer profile online.

She isn't only trying to talk to people who have used social media for societal good but also, has made a point to help those battling with mental health issues because of cyber-bullying. We're so proud of the young actress who understands the gravitas of it and has taken appropriate action towards making social media a better place.