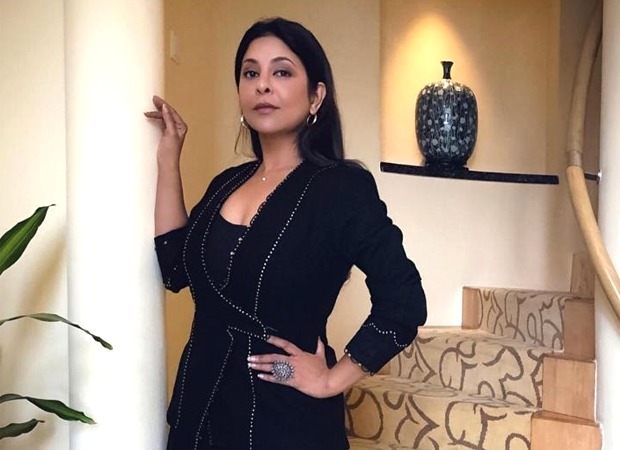 From the exasperation of investigating the high-profile Nirbhaya rape case in New Delhi in 2012 to rage against armchair protesters, the versatile actress as the determined police officer walked away with all the accolades for her brilliant performance.

Shefali Shah informs, “I’m beyond excited. I don’t know another show that deserves this more. Delhi Crime and Vartika is one of the best things that happened to me. I am so so proud to be a part of it, irrespective of nominations or awards. Of course, the recognition emphasises what I feel.”

Possessing a natural charisma about her, Shefali is one of the finest and most versatile actresses. Her most impactful recent projects include Juice, Once Again, and The Last Lear which also fetched her a National Award.

Here’s how Nushrratt Bharuccha aced the…