Prominent Indian Television actress Sayantani Ghosh got married to her longtime partner Anugrah Tiwari. The groom-to-be arrived in Kolkata on Saturday sundown for their engagement. The wedding reportedly took place on December 5, 2021. 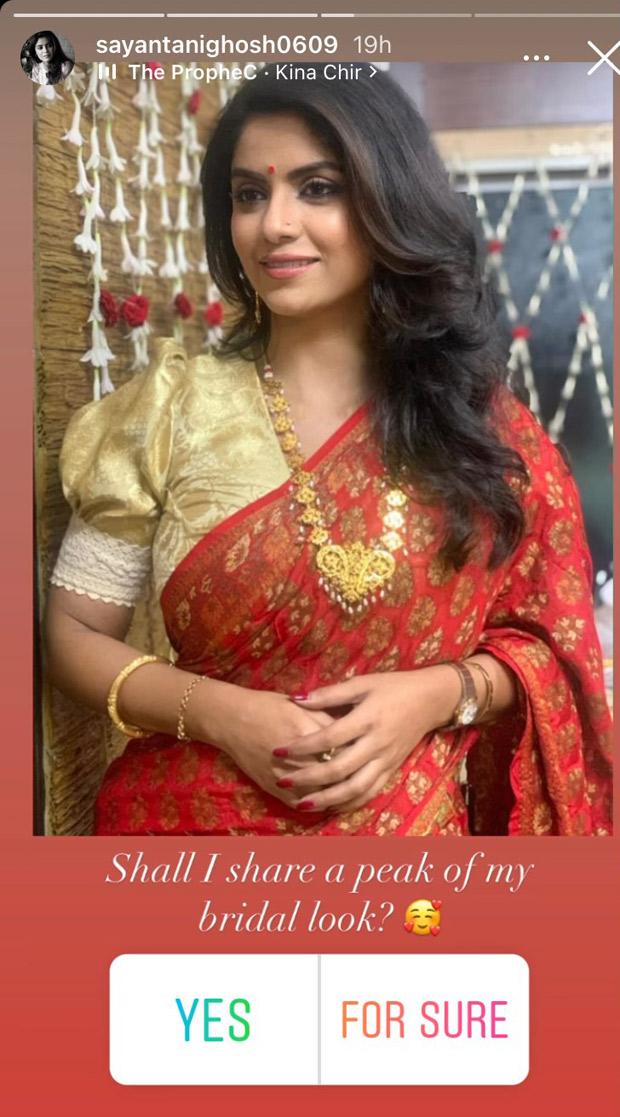 The Naagin actress took to social media to share pictures from the private event with her fans and followers. The first photo featured Anugrah Tiwari which was clicked sometime after he arrived in the city. The second post was a boomerang video of hers holding a small placard that had ‘bride to be’ written on it. 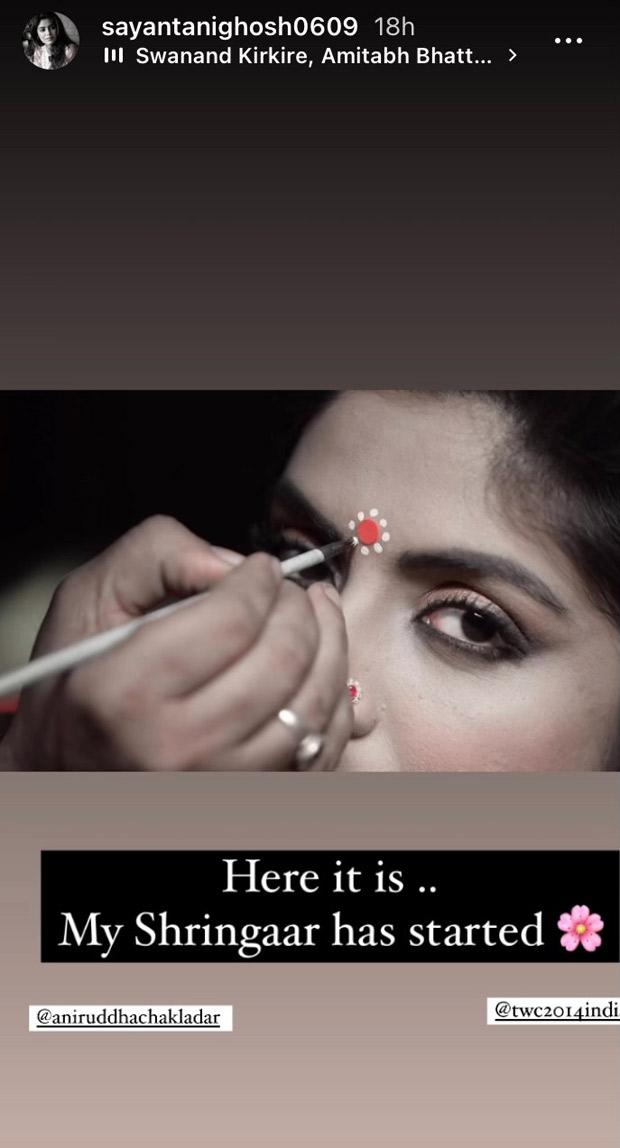 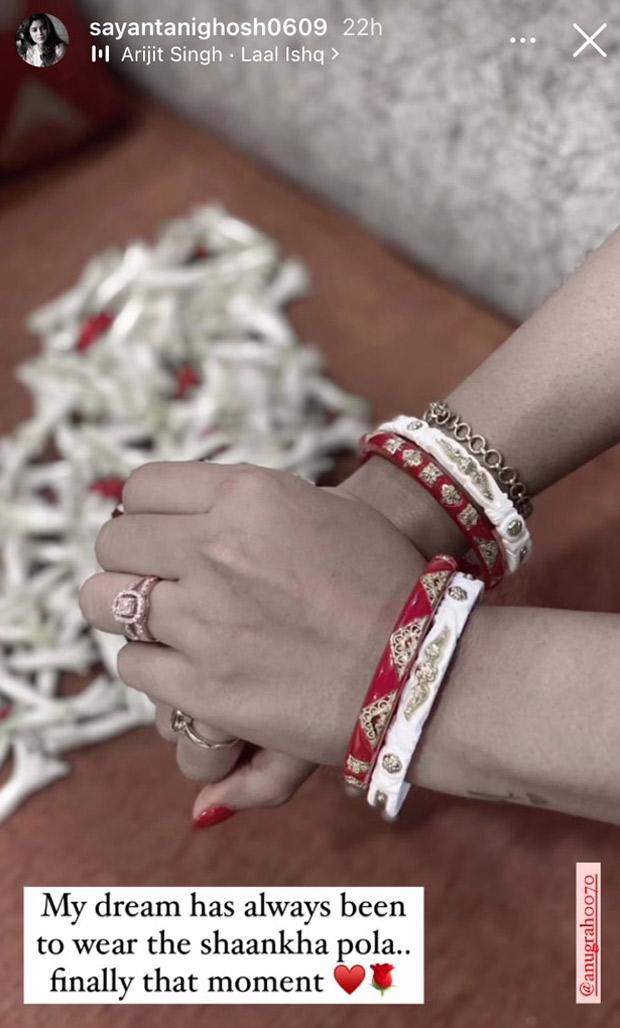 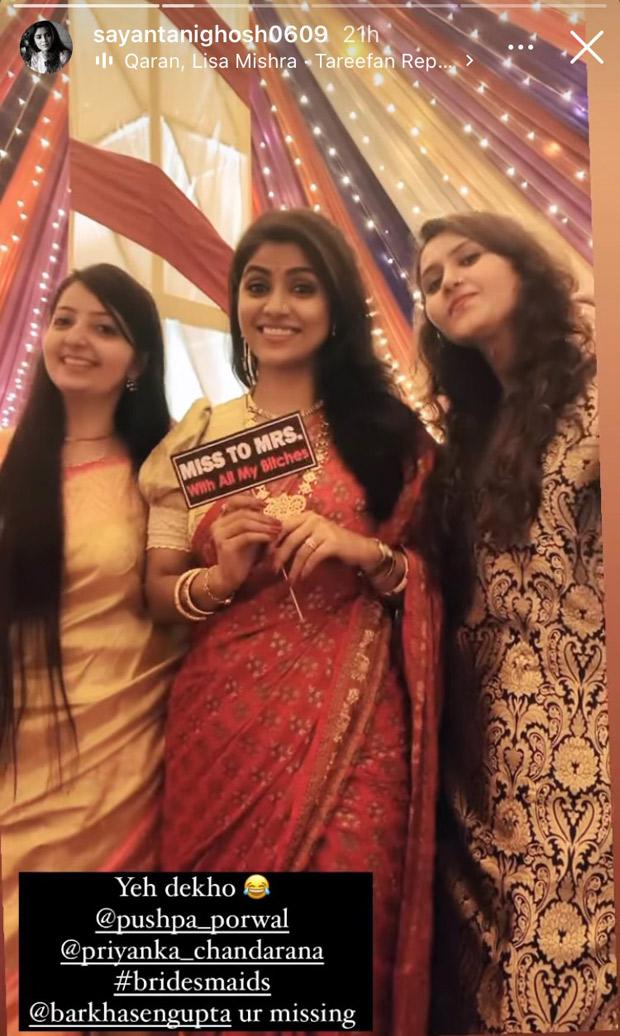 Moreover, the elegant red saree which she wore paired with a golden blouse was passed onto her by her grandmother before her passing. Speaking about the same, she says that her maternal grandmother passed away in 2020 and she was very close to her. She wanted to feel her presence and that is why the actress decided to wear the saree given by her grandma. Anugrah, on the other hand, selected a traditional kurta and a half jacket for the occasion.

In an earlier interview, the TV actress had opened up about her relationship and marriage. Talking about belonging from different cultures and the secret of their bonding, she said that there isn’t any one secret to our bond. With every experience, they have only become stronger. She also mentioned that the secret to her and Anugrah’s bond is the friendship that they share as they manage to come out of the hardest situations ever.