It has been known that actor Shahid Kapoor will be making his digital debut with Amazon Prime Video original web series directed by Raj and DK who are also the creators of The Family Man series. The makers are yet to make a formal announcement of the same but the web series also features Vijay Sethupathi in an integral role. 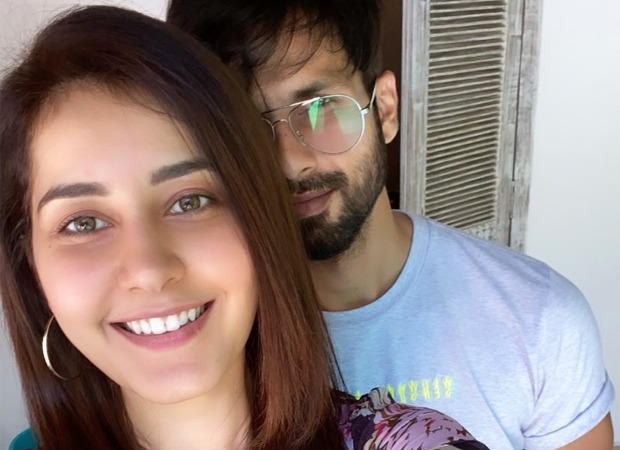 On Monday, Shahid Kapoor, who will soon start shooting for the web series, shared a picture with popular South Indian actress Raashi Khanna welcoming her on board the web series. Sharing a selfie clicked by Raashi, Shahid wrote, "@raashikhannaoffl welcome on board. And thanks for letting me be part of your selfie. I feel blessed." 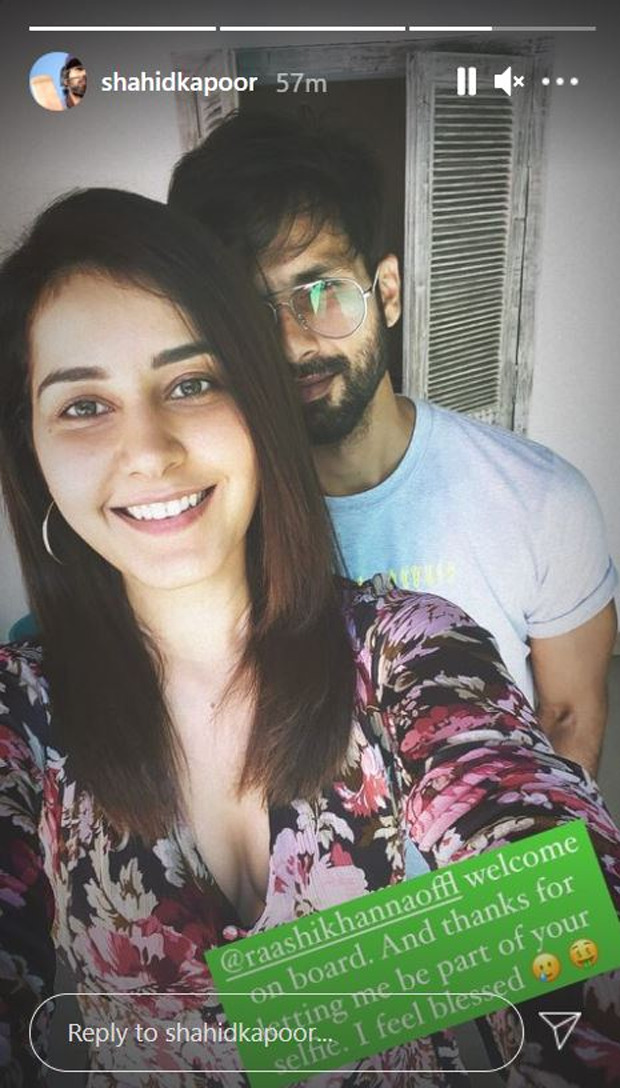 Raashi shared the same picture on her Instagram feed and wrote, "Why are you hiding? @shahidkapoor Am I so intimidating..?"

Shahid also shared a picture with the creators Raj and DK on Sunday where they are seen sitting at a beach side house. 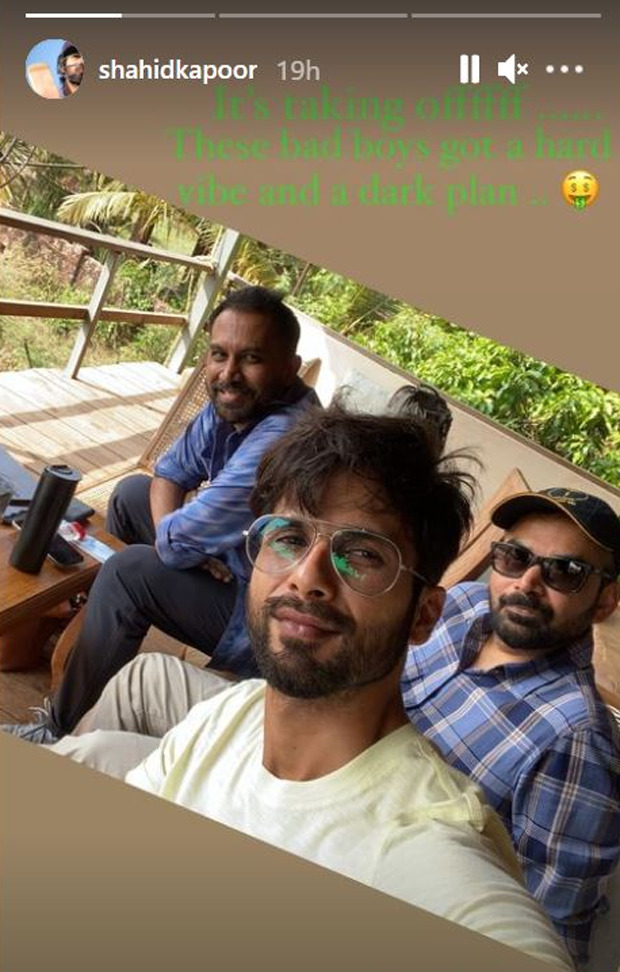 According to reports, the series has been titled Sunny and is an explosive action-thriller with Raj and DK's usual quirks. The series has reportedly been planned as a two seasons project and will see Shahid do some daredevil stunts. The makers plan to wrap up the shoot by April 2021.