Shahid Kapoor has recently been shooting for his upcoming film with Kiara Advani, Kabir Singh. The actor has posted a few stories and posts on Instagram revealing his look and some behind the scenes fun with his team. The film is a remake of the Tamil blockbuster, Arjun Reddy and Shahid feels that it is a huge responsibility. 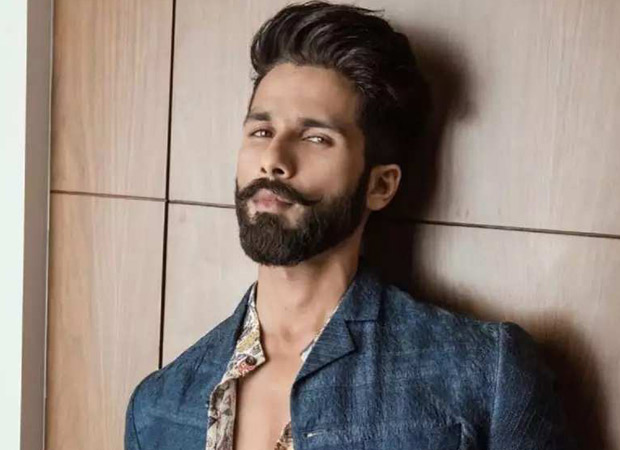 Speaking to the press at the Filmfare Glamour and Style Awards, Sasha opened up about his role in the film. He said, “I am having a great time. I think Kabir Singh is very special and Arjun Reddy was amazing. As such it’s very stressful making the remake, especially when it has been loved so much”.

He also said how they have completed 70 percent of the shoot for the film and everyone is beyond excited for it to release. The release date set for Kabir Singh is 21st June and the role Shahid is playing is challenging. We can’t wait to see how the film turns out to be and we’re pretty sure that Shahid is going to kill it in and as Kabir Singh.