Ever since the trailer of the Shahid Kapoor and Shraddha Kapoor starrer, Batti Gul Meter Chalu, released, it has garnered a lot of appreciation from the audience as well as industry insiders. The film, directed by Shree Narayan Singh, who has earlier helmed Toilet — Ek Prem Katha, is a social drama that talks about the issue of electricity overbilling and corrupt power corporations. 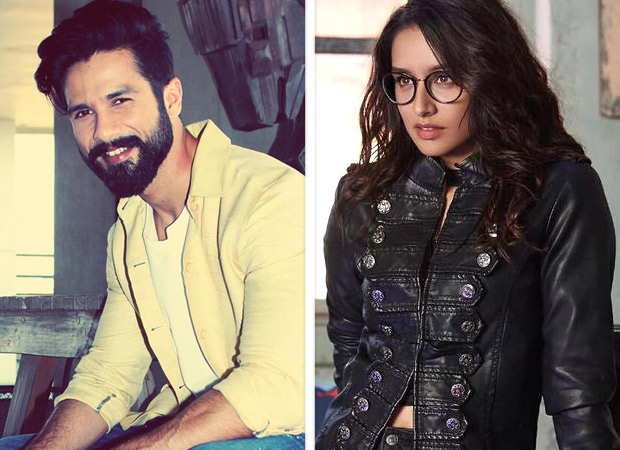 With the film being inspired by real events, Shree Narayan Singh and writers Garima and Siddharth did extensive research to do justice to the story. Since it is set in Uttarakhand, the dialogues are laced with Garhwali, one of the dialects of the state. In a bid to retain authenticity, not only was the film shot in Tehri, but every actor was made to take lessons in the language. Apart from Shahid and Shraddha, the movie also stars Yami Gautam and Divyendu Sharma in pivotal roles.

The director says, “Maintaining the commercial aspect without compromising on authenticity was one of our biggest challenges. I was lucky to have a great team on board. Be it the actors, producers, writers… everyone had the right mindset. I thoroughly enjoyed making this film.”

Producer Bhushan Kumar adds, “As people who are in the business of telling stories, it is important for filmmakers to be true to the world in which they place their characters. Don’t they say jaisa des vaisa bhes? While the film is essentially in Hindi, key colloquial phrases and words have been used to give it an authentic touch. I am sure it will be appreciated.” Meanwhile, the makers are also happy that the music of the film has become popular.