Shahid Kapoor was most recently seen in Jersey, a Hindi remake of Nani's film with the same name. The film stars him opposite Mrunal Thakur. After a month, the film arrived on Netflix on May 20. For the same, both the stars did a fun segment with the streaming giant and answered some fan questions. 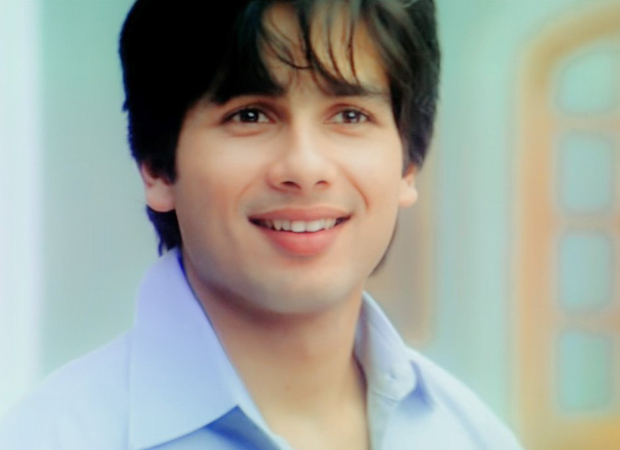 Someone mentioned 'Can't believe this is the same guy who used to do 'Jabba Jabba' once'. For unversed, the actor played the role of a mute in Chup Chup Ke. To which, Shahid Kapoor said, "In case you didn't know, that 'Jabba Jabba' voice was not me. I also reacted the same way as the audience did because when I saw the film and at that time, I was a newcomer, so, you don't get a lot of importance. He did it without telling me. Priyadarshan had directed the film and he used to do dubbing and all in Chennai. He took someone from there and made them do 'Dabba Dabba'. So, when I was looking at the film and I was like 'Who's voice is that?' Everyone was like 'Oh, he's so funny!' But yeah 'it's not me!'"

On the work front, Shahid Kapoor will next star in the Amazon Prime Video series, Farzi. The project, helmed by Raj Nidimoru and Krishna DK, also stars Vijay Sethupathi and Raashii Khanna.