It was in 2017 that Netflix co-founder and CEO Reed Hastings came to India to sign a deal with Shah Rukh Khan's Red Chilies Entertainment.  Bard of Blood, the action spy series and their first ever collaboration, is now streaming on Netflix India. As its protagonist, the series stars Emraan Hashmi, who plays a tough IIW agent. Shah Rukh recently opened up on Emraan's performance, while showering him with praise. 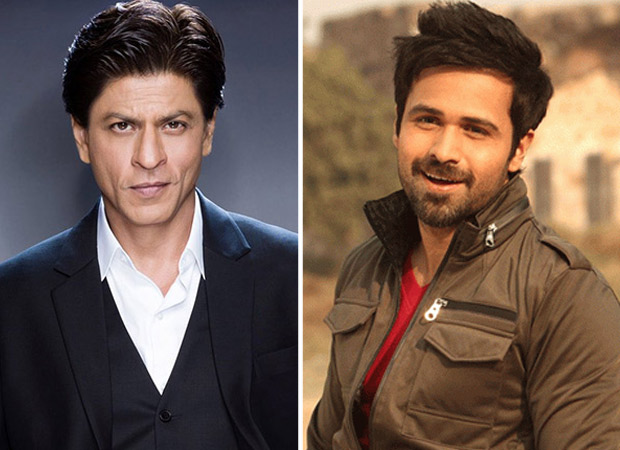 "Initially, we were joking about how Emraan’s image is going to turn a serial kisser to a serious kicker. Emraan is a tough guy. Kabir Anand's character is that of someone who is not in your face tough, but has macho personality and works with his mind, plus there is a physical ability of an action hero and I think that mix perfectly fits Emraan. I think he is a wonderful actor and I like his zone of being extremely underplayed easy when he does it," he said.

It's been while since Emraan is consciously trying to break free of his 'serial kisser' image. Bard of Blood, we guess, was a good step towards that.

“Emraan has trained and built his body for the series, but keeping this aside, he also comes off as an intelligent actor. There is an emotional relationship aspect with the action thriller part of it, which proves that Emraan can ride both the boats equally well," Shah Rukh added.

Kirti Kulhari says everyone in the industry…