Kartik Aaryan is one of the busiest B-Town actors currently. He is part of several interesting upcoming projects and has been shooting almost every day. However, the actor who is known to be a cricket fanatic took some time off to play a match of cricket with his father. 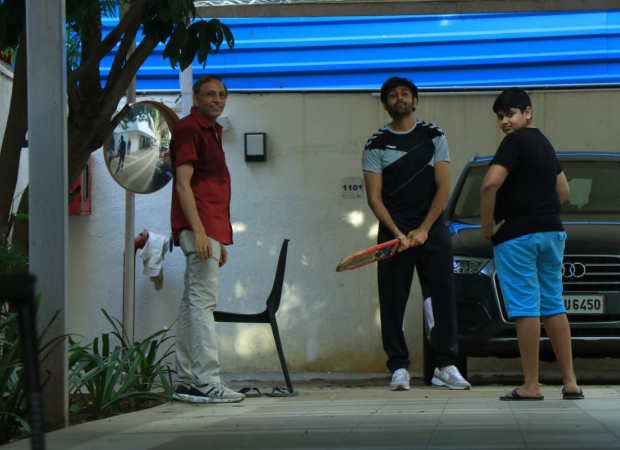 A few weeks ago, Kartik's father was hospitalised in Mumbai. However, the cause of his hospitalisation is unknown. But, the actor's father looks happy and healthy in the pictures where he is playing cricket with his son. 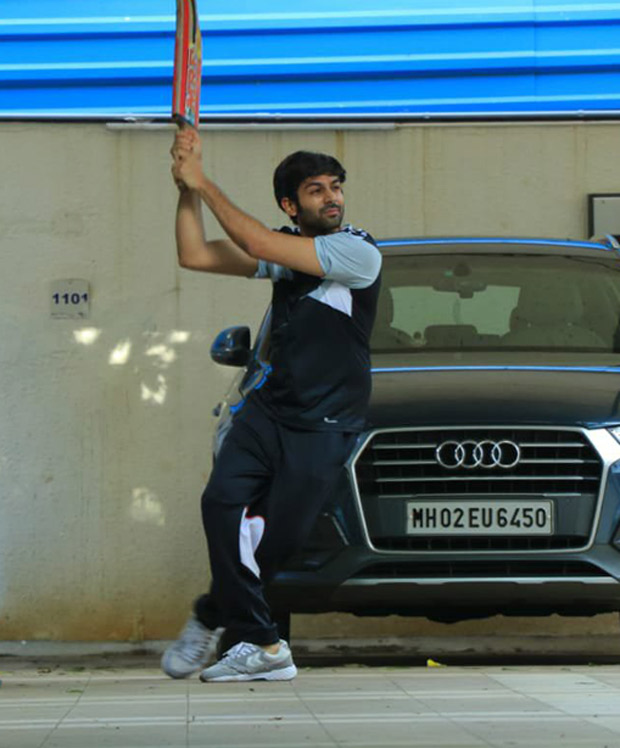 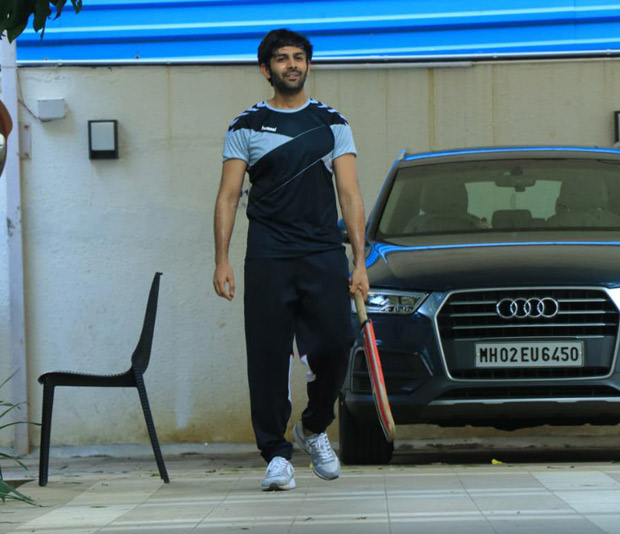 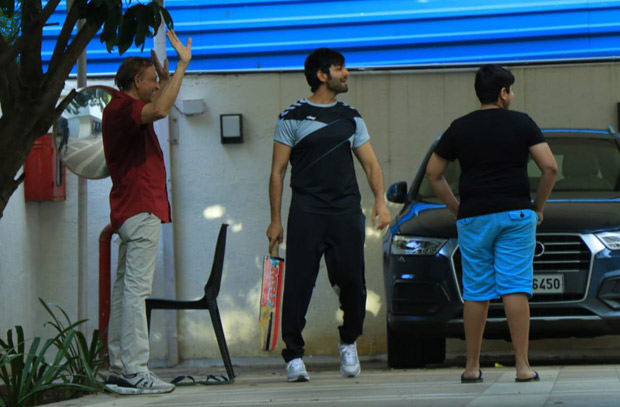 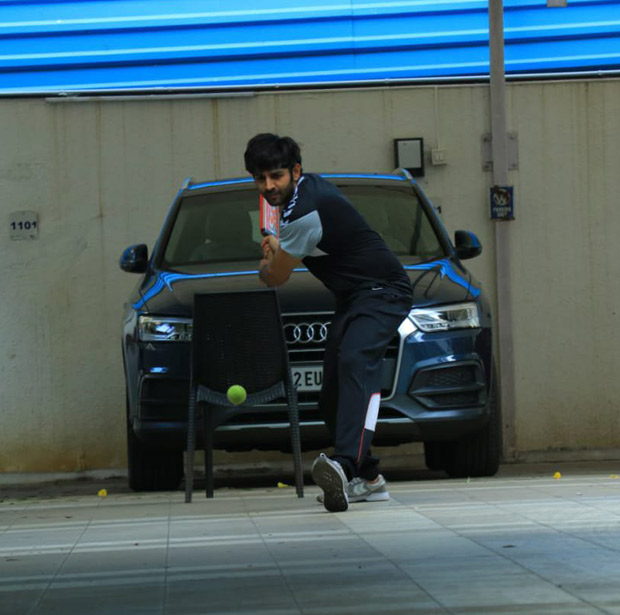 Meanwhile, on the work front, Kartik Aaryan is gearing up for the release of his next film titled Pati Patni Aur Woh alongside Bhumi Pednekar and Ananya Panday. The film is slated to release in December. Kartik Aaryan has already wrapped the shoot of Imtiaz Ali's film Aaj Kal in which he is paired opposite Sara Ali Khan. The film is slated to release on Valentine's Day, 2020. Meanwhile, the actor has been roped in for the sequel of the 2007 film Bhool Bhulaiya.

Also Read: Kartik Aaryan-Kriti Sanon starrer Luka Chuppi to get a sequel; will revolve around the theme of ‘Divorce sah parivar’