B-town's most (in)famous cop is back! Salman Khan's Chulbul Pandey avatar is set to stir a storm on the big screen once more. We have to wait for only a couple of months more before the third instalment of Dabangg franchise rolls out. Meanwhile, Dabangg 3 makers are leaving no stones unturned to create the maximum amount buzz surrounding the film. In a video, Chulbul Pandey royally announced his arrival. But that's not all. 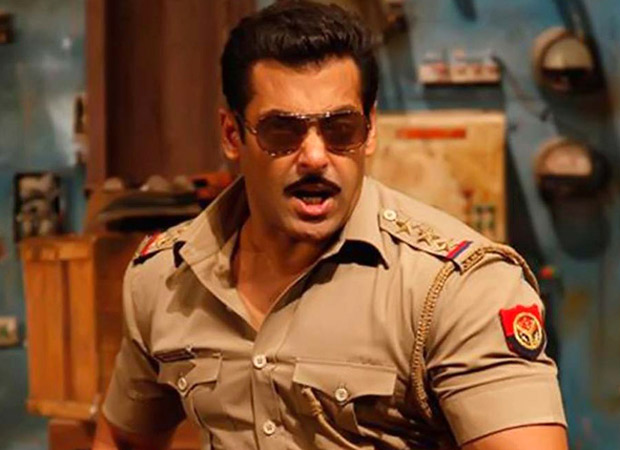 Directed by Prabhu Dheva, Dabangg 3 is produced by Salman Khan, Arbaaz Khan and Nikhil Dwivedi under the banner of Salman Khan Films and is slated to release on December 20, 2019. It also stars Sonakshi Sinha and Arbaaz Khan in pivotal roles.