Dubai is a destination that not only meets expectations, it far surpasses them and provides once-in-a-lifetime experiences that will create memories that last for generations. It especially allows you to let the superhero in you fly out. Bollywood’s Superstar Shah Rukh Khan recently came face to face with his adventurous side at IMG World of Adventure which was the third pit stop in King Khan’s quest to find the hidden gems in Dubai. The fourth episode of the 6-part series revealed two coins out of the three have been discovered and gives Mr. Khan the fourth clue on his quest. 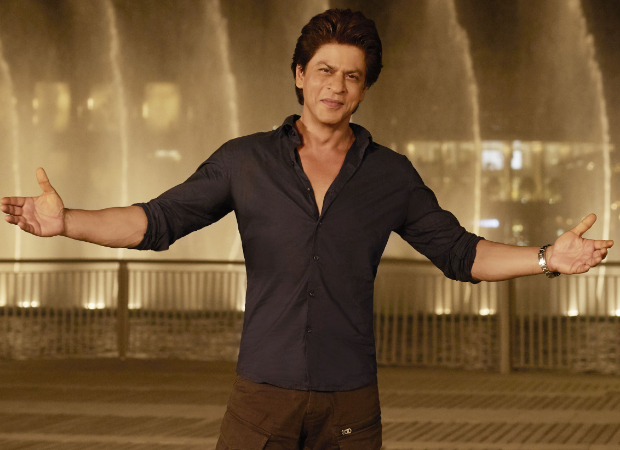 As a part of the #BEMYGUEST 3.0 campaign, Shah Rukh Khan lives his Indiana Jones moments, reaching out to his fans across the world, seeking their help in solving clues, and inviting them to find what other fantastic experience awaits them, only in Dubai. Whether it is exploring the sands at La Mer, discovering stars that fall from the sky at La Perle or unleashing the Superhero within at IMG World of Adventure, SRK has been through it all so far.

Running for the third time, this award-winning campaign features Bollywood megastar Shah Rukh Khan taking Dubai to the world once again in a dramatically unexpected adventure-series, unlike any other. Part of the global campaign #BeMyGuest features a series of films across social media and online platforms, highlighting Dubai’s iconic locations and sites. This year, #BeMyGuest by Dubai’s Department of Tourism and Commerce Marketing (Dubai Tourism) adopts a revolutionary new style in its approach to providing audiences even more compelling reasons to visit and revisit Dubai with friends and family from across the globe.