Sacred Games fans are aware that the season 2 of the Saif Ali Khan and Nawazuddin Siddiqui series will be out this year. And if reports are to be believed, a big announcement on that front is expected after 14 days or at least that’s what the Twitter account of Netflix India claims. The streaming website took to social media two days to talk about a huge announcement regarding Sacred Games 2 and as usual fans can’t keep calm about it! 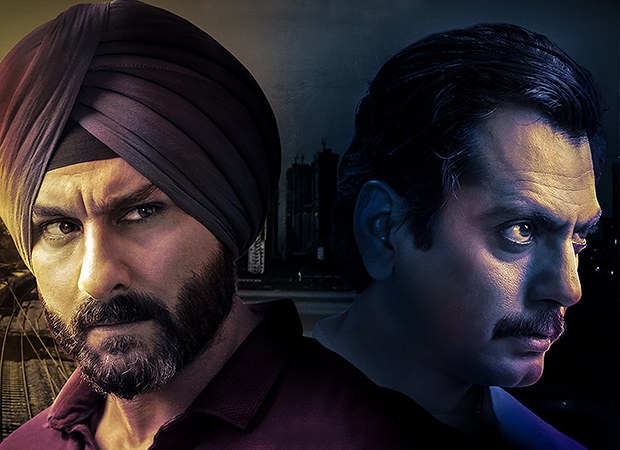 Netflix India said, “Calendar nikaal. Tareekh likh le. 14 din mein kuch bada hone wala hai.” While the language indicated that the statement could have been made by the main antagonist of Sacred Games, Ganesh Gaitonde, the eager fans are thrilled that this may probably be about the arrival of Sacred Games 2. Followed by this post, fans went on a meme spree and replied to the post with these memes, some of which are taken from the show itself. Here’s a look at the same:

Sacred Games is one of India’s first Netflix originals and features many Bollywood stars. The show is known for its explicit language and violence and deals with gangster wars. With Saif Ali Khan playing the role of Inspector Sartaj Singh, the show features the police officer indulging in a cat-and-mouse race with gangster Gaitonde and is based on the novel by the same name.