Shah Rukh Khan has landed in legal soup again. Fresh tax trouble for the superstar after the Income Tax department challenged an order that gave relief to him in relation to the benami property issue. As per recent reports, the IT department has challenged the order by the Adjudicating Authority which had dismissed the case, and slammed the tax department for labelling the property as benami. 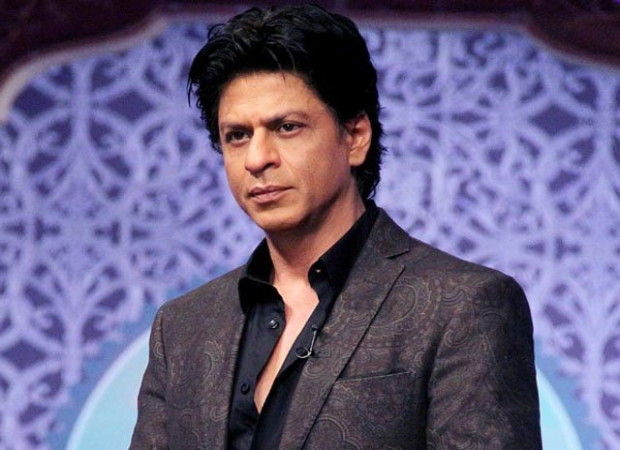 Shah Rukh Khan is one of the prominent case filed under the Benami Property Act after strict amendments in 2016 to put a check on the tax evasion. Under this amendment, one could be given prison sentence upto 7 years and be liable to pay fine upto 25% of the fair market value of the benami property. As per the anti-benami law, once proven, the benamidar and beneficiary will be prosecutable.

For uninitiated, the actor’s Alibaug property is a palatial mansion which is spread over an area of 19,960 sq meters and has state of the art amenities such as a swimming pool, a private helipad, a private football ground and a part of the beach. The superstar was apparently found to be a beneficiary of the property and the IT department had charged him under the Prohibition of Benami Property Transaction Act, since the said property was acquired under the guise of agricultural land, but was later used to construct a bungalow.