Nehha Pendse, who was earlier rumoured to replace Saumya Tandon in Bhabhiji Ghar Par Hain, has begun shooting. The actress had denied the reports of her joining the show a couple of months back, only for the channel to confirm that she is indeed joining the cast to be paired opposite Aasif Sheikh. Saumya Tandon’s exit from the popular sitcom had left the fans upset with the news since she was seen in the role for the past 5 years. 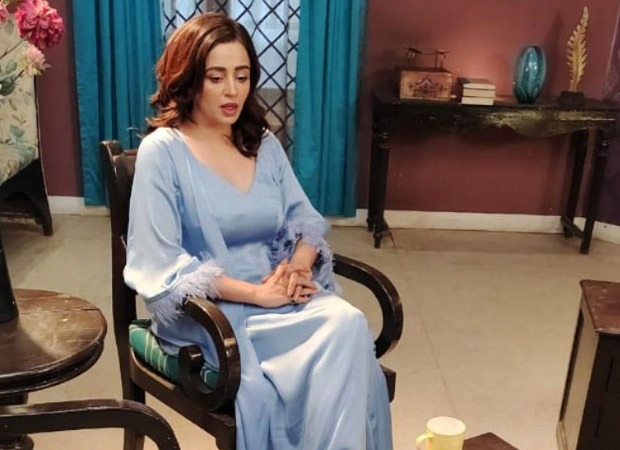 Aasif Sheikh had spoken about Nehha joining the cast and said that she was the only one who could get the humour of the show and fit perfectly for the role. A few pictures from the sets have been leaked where Nehha is seen prepping for her role as the new Gori Mem of Bhabhiji Ghar Par Hain. Dressed in plain sarees, minimal makeup, Nehha Pendse is seen engrossed in her role already and the viewers can’t wait to see her on-screen.

Take a look at the pictures, right here. 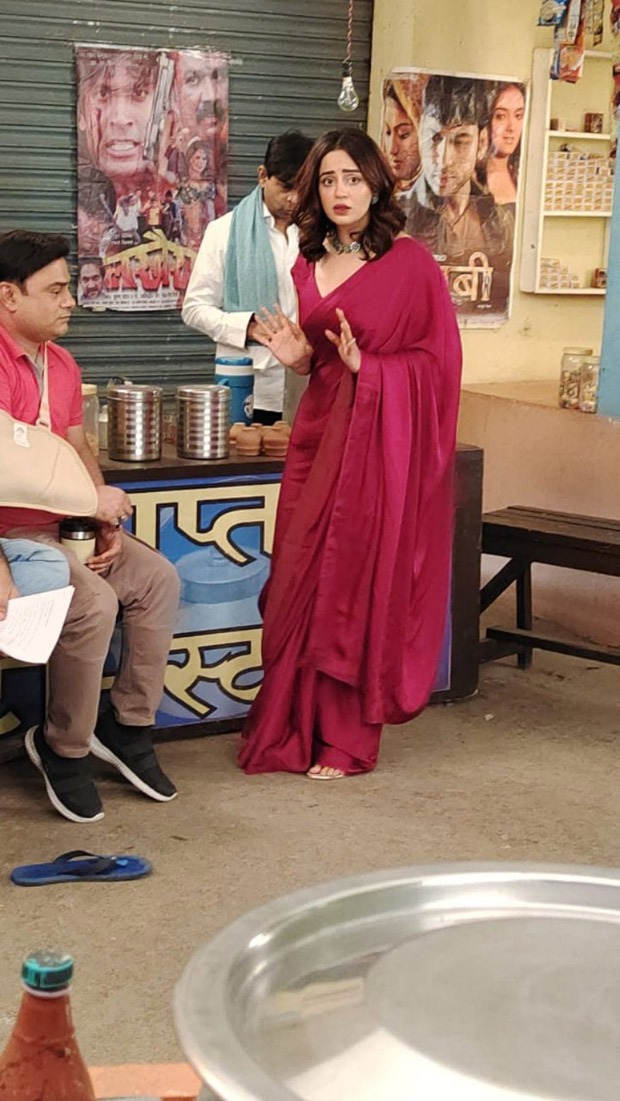 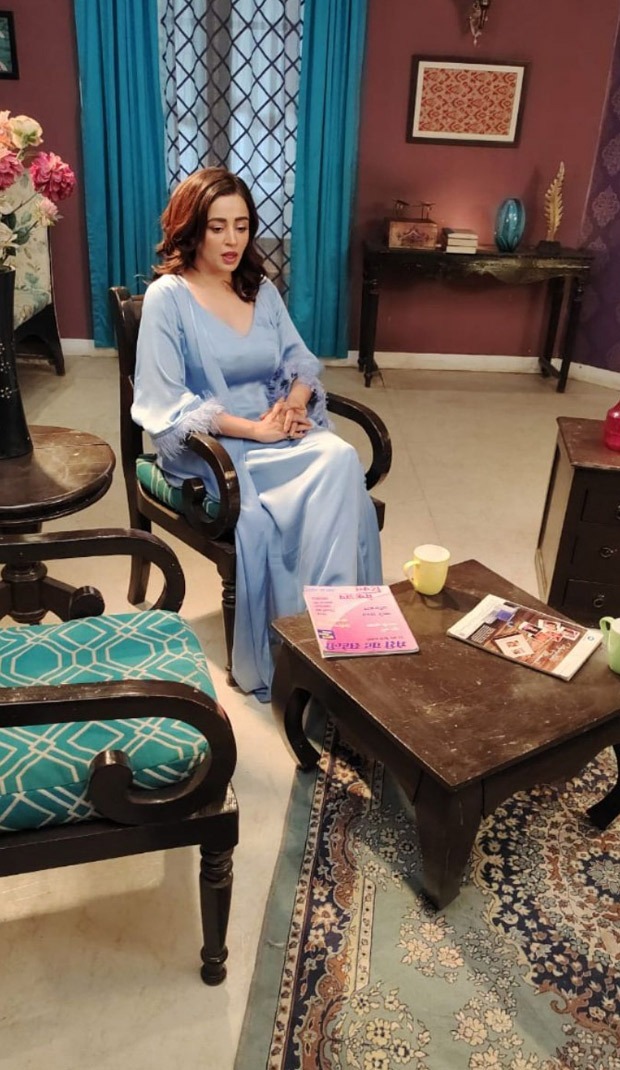 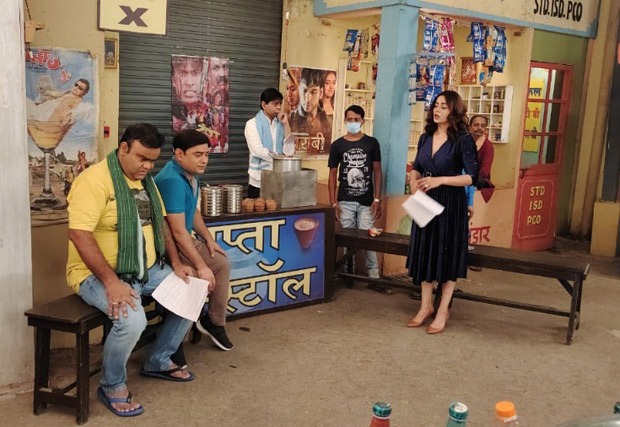 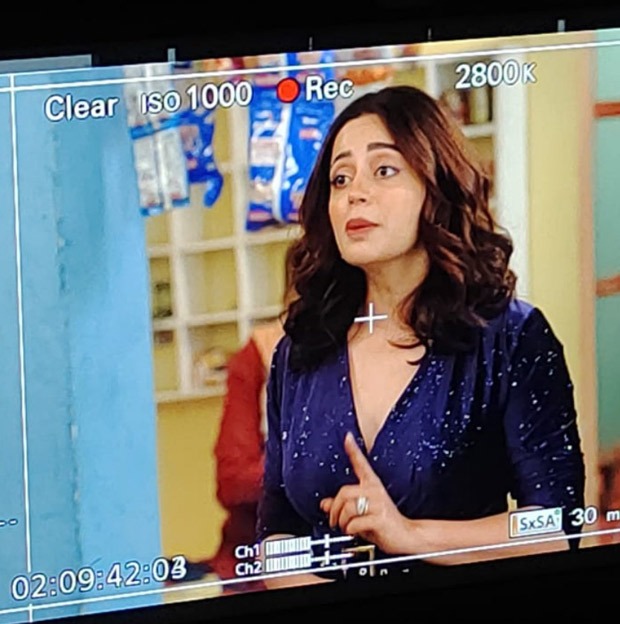 Saumya Tandon had quit the show back in August and had given her approval for Nehha being the perfect one for the role since she had worked with the latter in the past.