Saumya Tandon quit Bhabhiji Ghar Par Hain after 5 long years of working on the sitcom and the fans were obviously upset with this change in the show. Saumya cited the reason that she wanted to grow as an actor and had learned all that she could from the show. Even though she quit the show back in August 2020, the makers were still on the lookout for the replacement and have zeroed down on ex-Bigg Boss contestant, Nehha Pendse. 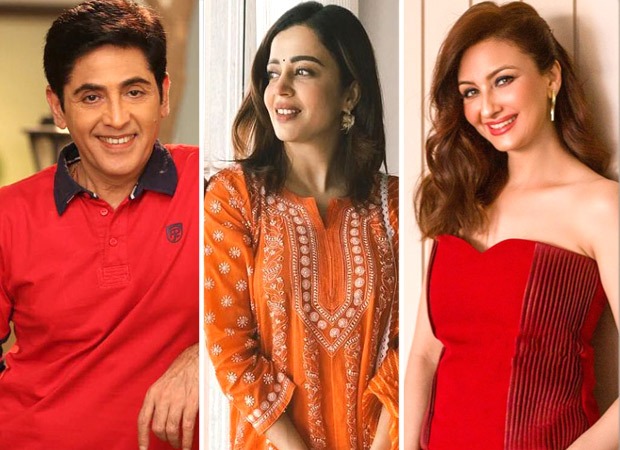 Aasif Sheikh, opposite whom Nehha will be paired, opened up about having great chemistry with her during the auditions. He said that she understood the humour perfectly and was perfect for the job. Aasif had already auditioned with four-five other actresses before the makers realized that Nehha Pendse was the one for the role.

Aasif Sheikh also said that he discussed it with Saumya Tandon and she said that she had worked with Nehha in the past. Aasif also said that according to Saumya, Nehha was great to work with and he’s looking forward to it. He said that initially, the audience might find it difficult to cope with the change, but with time, they will accept it.