Bigg Boss 14 has seen a lot of controversies so far and the contestants have faced the due consequences for breaking the rules. The tasks in the house have led to multiple verbal clashes and it looks like Bigg Boss has finally had enough of this. Bigg Boss 14’s new promo has now announced that the contestants will no longer have the privilege of immunity or being a captain. The unlimited supply of ration will also be cut down. 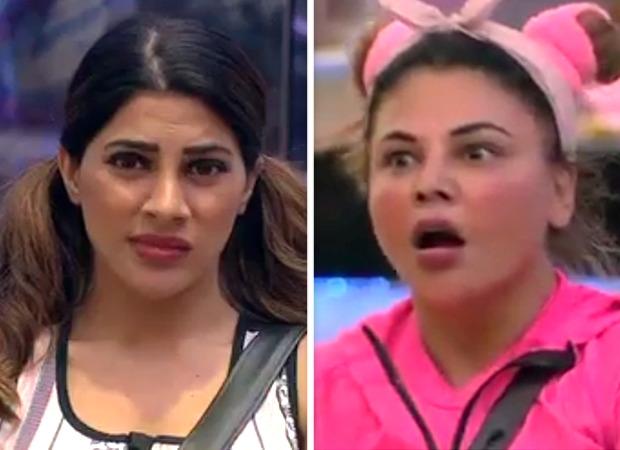 After Rubina Dilaik, Sonali Phogat, and Nikki Tamboli’s nasty argument, Bigg Boss said, “It seems like breaking the rule has become a norm and now, the contestants will no longer have immunity tasks, captaincy tasks, and the ration will also be limited.” Leaving the contestants guilty and shocked, this has surely reminded us of the earlier seasons of the reality show where the contestants would order food with a fixed budget.

Take a look at the promo right here.

With no captaincy and immunity, where do you think the season will head further? Let us know in the comments below.

Kiara Advani adds pop of colour to her basic…

Varun Sharma celebrates his birthday with…

Inside sprawling luxurious house of Varun…